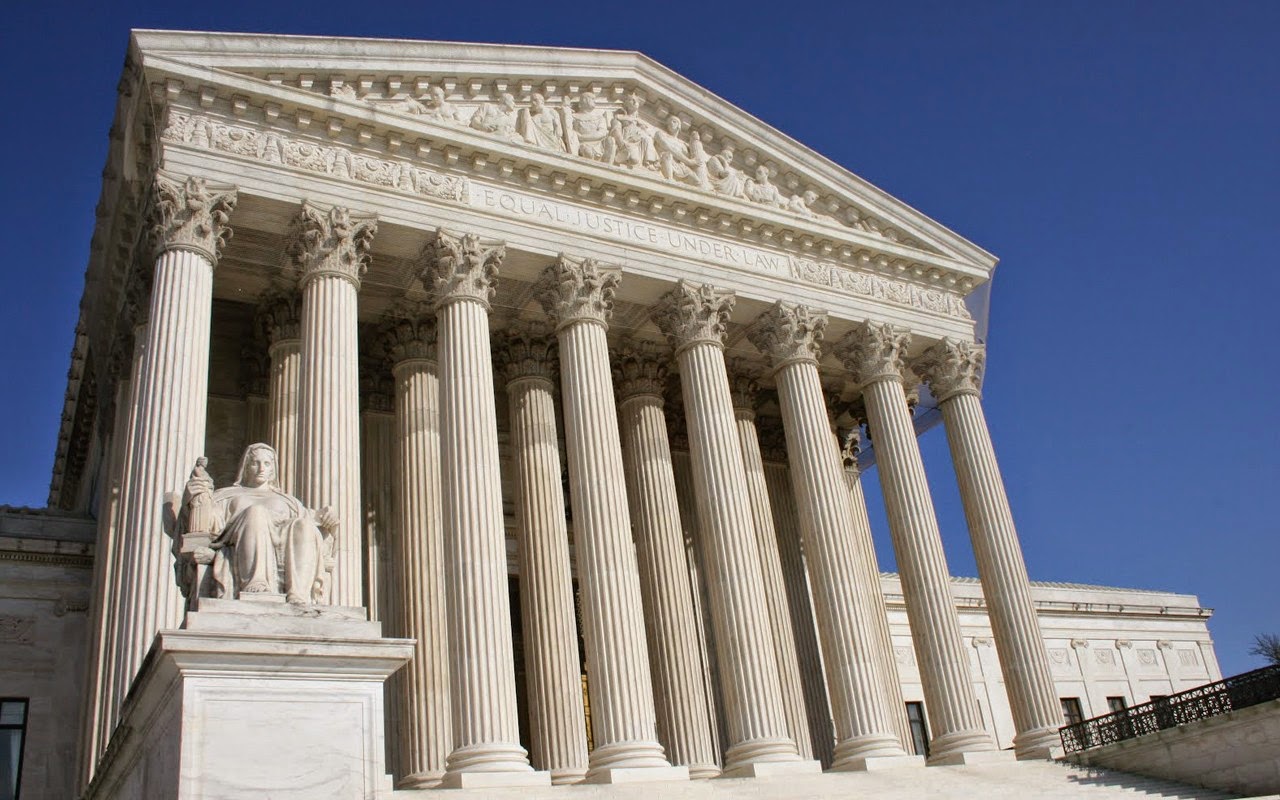 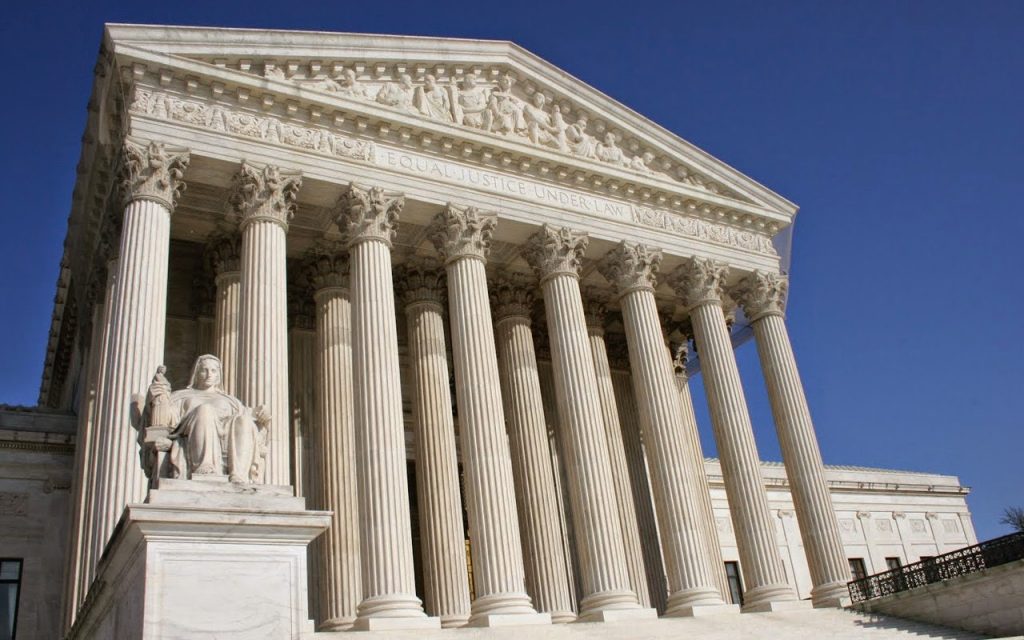 SCOTUSblog reports that George E. Schaefer III, county clerk for Norfolk, Virginia, has filed a request for SCOTUS to rule on the constitutionality of the Commonwealth’s same-sex marriage ban.

This filing takes the approach that lower Federal courts have “subverted” United States v. Windsor, arguing that the decision put the power to decide marriage laws in the hands of states:

The new Virginia petition by clerk Schaefer put its strongest emphasis on state sovereignty, arguing that the Supreme Court’s decision fourteen months ago in United States v. Windsor embraced the power of the states to define for themselves who may marry. (The Windsor decision struck down a key part of the federal Defense of Marriage Act, citing — among other reasons — its interference with same-sex marriages that were legal under state law.)

The filing contended that the core issue that is now reaching the Court is who decides the question. “The controversy concerns whether the issue will be decided by state citizens or by judges.”

A series of lower federal court decisions against state bans are “mistaken,” the petition asserted, because “the Fourteenth Amendment does not override state sovereign choices about whether to adopt same-sex marriage.”