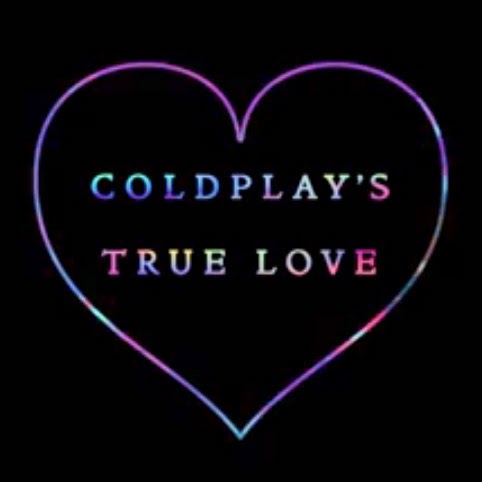 Frontman Chris Martin and actress Jessica Lucas (Evil Dead, Cloverfield) star as sumo-suited “big” ballerinas in the video for Coldplay’s third Ghost Stories single, “True Love.” The message for the clip, as displayed at the end, is “anything is possible,” and in the case of the clip – directed by Jonas Åkerlund (Madonna, the Rolling Stones, Coldplay’s “Magic”) – the thing that is seemingly impossible is the couple being taken seriously as dancers and people, as they each face various humiliations including getting turned away by a bus driver, getting ignored as a street performer and being mocked at a casting call. But as is always the case, at least in Coldplay videos, things work out for the star-crossed lovers.