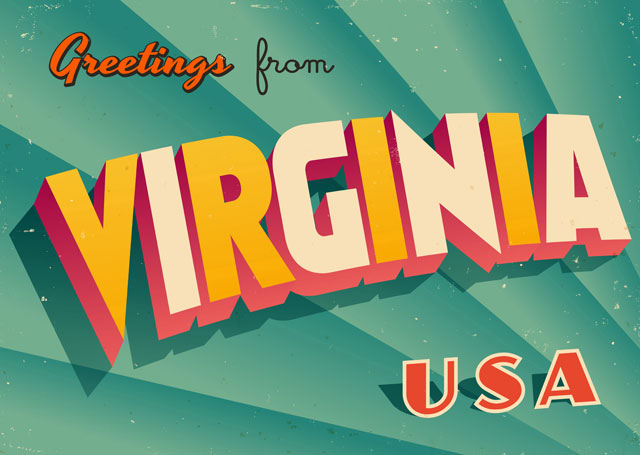 Virginia could be the next state to ban the gay/trans legal defense.

House Bill 2132, introduced by state Del. Danica Roem (D-Manassas), was approved on Friday in the House Courts of Justice Subcommittee by a vote of 6-2.

All of the Democrats on the committee plus Carrie Coyner (R-Chesterfield County) voted in favor of the legislation. State Dels. Rob Bell (R-Charlottesville) and Les Adams (R-Pittsylvania County) opposed it.

Judy Shepard, Wesley Bizzell of the National LGBT Bar Association and Prince William County Commonwealth’s Attorney Amy Ashworth are among those who testified in support of the bill. Out and Equal Workplace Advocates and other groups also submitted testimony in favor of HB 2132.

“Filing this bill as a constituent service request from an out student in Manassas Park reminds me that young LGBTQ people today in 2021 still live with the same fear I did as a 14-year-old freshman in 1998 when Matthew Shepard was tortured and killed for simply existing as a gay man in America,” Roem told the Washington Blade after the vote. “Equality is constituent service and the lives of my LGBTQ constituents need to be protected by the Virginia General Assembly.”

The American Bar Association denounces the gay/trans panic legal defense saying it “legitimizes and excuses violent and lethal behavior against members of the LGBTQ+ community.”

“The defense is defined by the LGBT Bar as ‘a legal strategy which asks a jury to find that a victim’s sexual orientation or gender identity is to blame for the defendant’s violent reaction, including murder.'”

Currently, 11 states and the District of Columbia prohibit using the legal strategy. The state of Maryland is also looking at banning the practice.