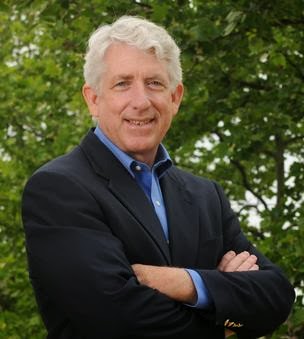 Virginia Attorney General Mark R. Herring has announced the state’s ban on marriage equality is unconstitutional, and he would support gay couples who have filed lawsuits challenging the state’s ban.

“After thorough legal review, I have now concluded that Virginia’s ban on marriage between same sex couples violates the Fourteenth Amendment of the U.S. Constitution on two grounds: marriage is a fundamental right being denied to some Virginians, and the ban unlawfully discriminates on the basis of both sexual orientation and gender,” Herring said.

A spokesperson for the Attorney General’s office, Ellen Qualls, added that “We will file a brief that will change the commonwealth’s legal position and we will argue along with the plaintiffs.”