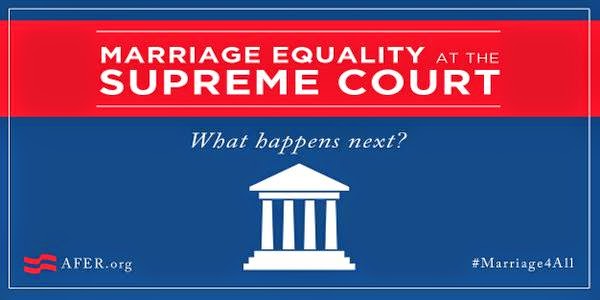 Lawyers for AFER filed their official response with Chief Justice John Roberts regarding a stay on the recent same-sex marriage ruling in the 4th Circuit Court:

Today, lawyers representing the plaintiffs in the Bostic case responded to a petition by defendants seeking a stay of the United States Circuit Court for the Fourth Circuit’s decision that found Virginia’s marriage ban unconstitutional by urging the Supreme Court not to delay the issuance of marriage licenses for same-sex couples in Virginia.

The American Foundation for Equal Rights is the primary sponsor of the Bostic case.

“Virginia’s exclusion of gays and lesbians from the fundamental right to marriage causes painful, irreparable, and immeasurable injury to large numbers of its citizens every day and every moment it remains in existence, and humiliates and stigmatizes these individuals and their children in ways too numerous to enumerate,” said Ted Olson, lead co-counsel for the Bostic plaintiffs. “Courts all over the country are overwhelmingly and with an unprecedented degree of unanimity recognizing that there is no legal basis for continuing to impose this kind of harm on our fellow citizens. There is no justification for staying the effect of the Fourth Circuit’s decision upholding the rights of Virginians to marry the person they love.”

Should Chief Justice Roberts, the U.S. Supreme Court Justice responsible for emergency petitions made within the Fourth Circuit, deny the stay request, marriages for gay and lesbian couples would be set to begin at 8 a.m. on Thursday, August 21, 2014.

I would be very happy but stunned if Chief Justice Roberts were to deny the request for stay. 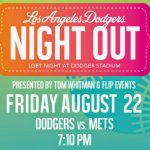 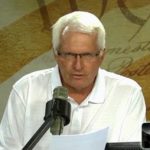 Bryan Fischer: Gays should be disqualified from holding public office 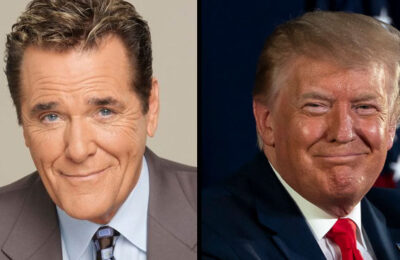 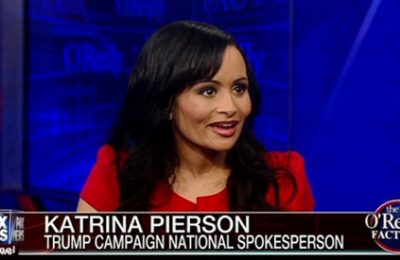 Trump Spokesperson: “Gay Is Not Normal – Accept That”