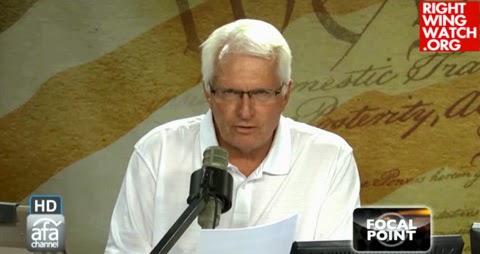 Hate group leader Bryan Fischer says that all gay people should be disqualified (due to sexual deviancy) from ever serving in public office.

“My view of public service is that somebody who is engaged in sexually deviant behavior is not qualified to hold public office.