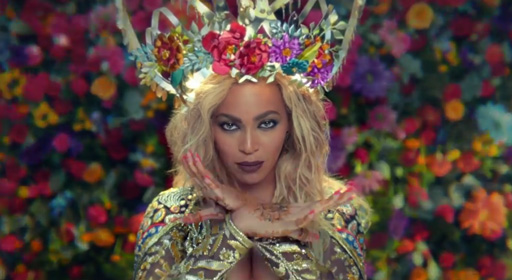 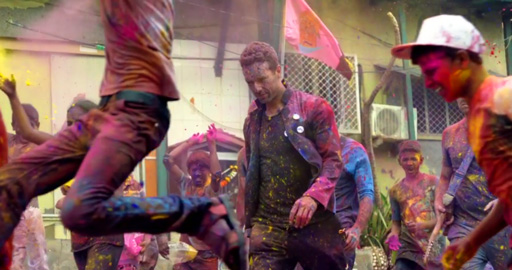 The second single from Coldplay’s acclaimed new album, A Head Full Of Dreams.


The clip, from director Ben Mor, features Coldplay performing at what appears to be an Indian street fair and wandering into the city while fireworks explode above.

Beyoncé never appears onscreen with the boys; instead, she plays some sort of Bollywood screen queen, which is some pretty decent casting if you ignore the whole cultural-appropriation angle.

Over 5 million views in a day. As it should be 🙂 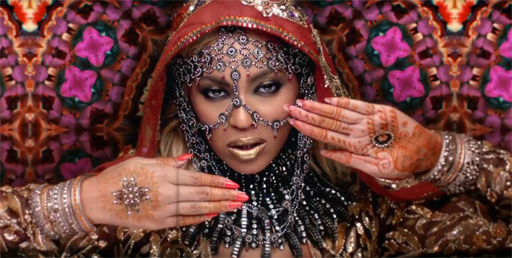 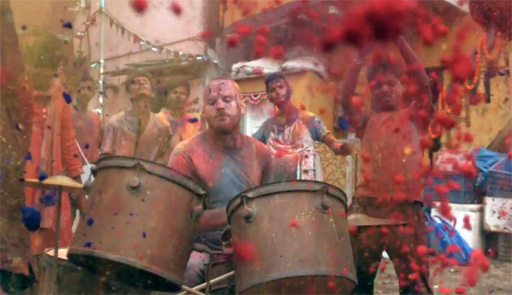