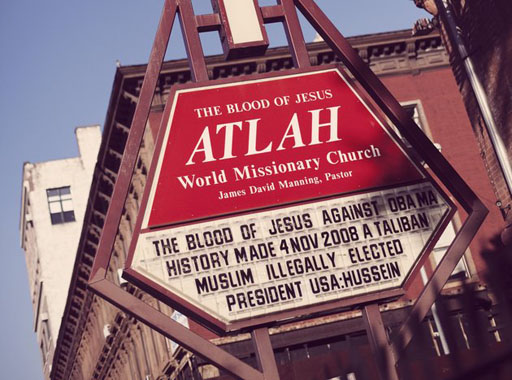 A Harlem church, which has become a symbol of hate and homophobia, may present an opportunity to be repurposed as a haven for homeless LGBT youth.

A New York state judge has ordered the ATLAH World Missionary Church to be sold at a public foreclosure auction, according to court records cited by DNAinfo New York. The church, which has been known to display messages like “Jesus would stone homos” and “Obama has released the homo demons on the black man” on its billboard, has reportedly amassed debts and tax liens totaling more than $1.02 million.

The Harlem church could prove to be a commodity in Manhattan’s cutthroat real estate market. But the Ali Forney Center, an advocacy group dedicated to homeless lesbian, gay, bisexual and transgender (LGBT) teens and young adults, hopes that an online fundraiser will help raise $200,000 to secure the property as housing for its clients.

Carl Siciliano, who is the Ali Forney Center’s founder and executive director, said in a press release that repurposing the church to house homeless LGBT youth would “truly be a triumph of love over hatred.”

“The biggest reason our youths are driven from their homes is because of homophobic and transphobic religious beliefs of their parents,” he said. “Because of this, it has been horrifying for us to have our youths exposed to Manning’s messages inciting hatred and violence against our community. It has meant the world to us that so many Harlem residents have stood up to support our young people, and are now urging us to provide urgently needed care at the site of so much hatred.”

LGBT rights activist Scott Wooledge, who is working with the Ali Forney Center to raise the funds to buy the church and has raised over $200,000 for homeless youth over the past two years, echoed those sentiments.

“We, as a community, have a golden, once-in-a-lifetime opportunity to turn what was once a center of appalling hate into a home where our youth can be safe, nurtured, supported and thrive into self-sufficient adults,” he told The Huffington Post in an email. “Let’s seize the day, and turn the page on an ugly chapter in Harlem’s history.”

Siciliano has announced that should the Ali Forney Center not able to obtain the building, any funds raised will be utilized to increase its housing and vocational services for homeless LGBT youth in another site.

This is a wonderful chance to do something really beautiful. Please consider donating here. 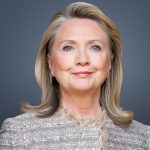 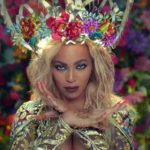 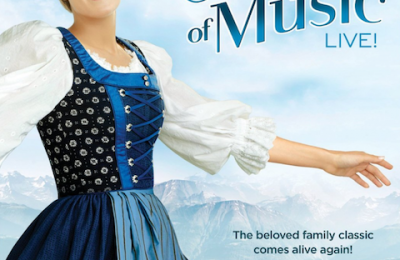 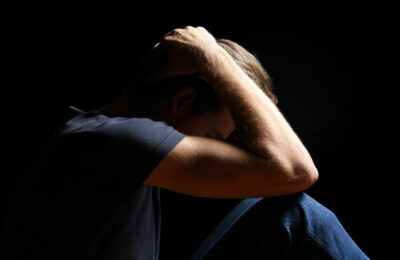 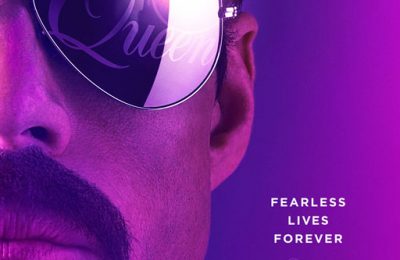