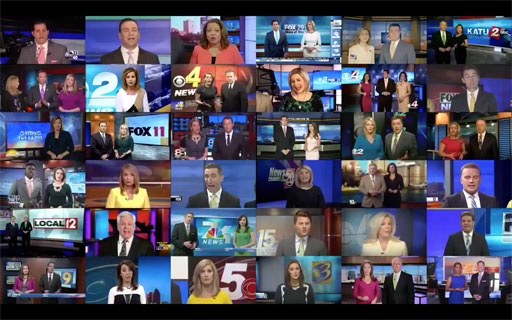 For folks who may not be aware, there is a company called Sinclair Broadcasting Group that has been quietly acquiring local TV stations in markets across the US.

SBG is the largest television station operator in the United States by number of stations, and largest by total coverage; owning and/or operating a total of 193 stations across the country in over 100 markets (covering 40% of American households), many of which are located in the South and Midwest.

Gee, isn’t that where Republican politicians do well?

Nothing wrong with that. Except…

Sinclair Broadcasting Group is a right-leaning news organization that regularly sends out prepared “op-ed” material which news anchors are told to read on the air as “must run” pieces.

Presented as “editorials,” these are not the anchors’ opinions or even the station’s opinions. They are the thoughts and messaging of a specific political bent meant to influence how folks watching their local news feel about certain subjects.

I have no problem with a company having a public position on a political issue. But, these editorials aren’t prefaced by “from the corporate home office” or “from the station owner.”

Most folks think these are original thoughts and opinions of the people they get their news from every day. People viewers have come to trust.

This is incredibly insidious approach to influencing public opinion is, to use Sinclair Broadcasting Group’s term, “extremely dangerous to our democracy.”

Here’s a list of SBG stations. You might find out one of your local stations is owned by SBG.

Watch the chilling viral video below as news anchors across the country were ordered to read the exact same “editorial” from Sinclair Broadcasting Group attacking “fake news.”

Sinclair Broadcasting is gobbling up local news stations. They are a right-leaning news org who seems to toe Trump’s “Fake News line”.

This is incredibly dangerous to our democracy & must be stopped by the Gov. as this is monopolistic behavior. 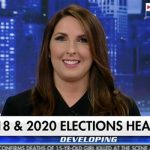 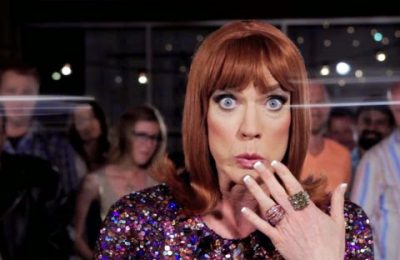 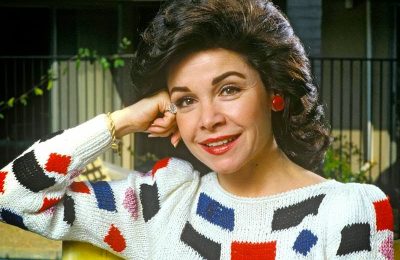 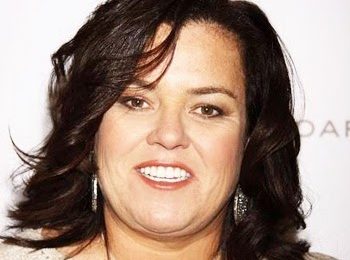