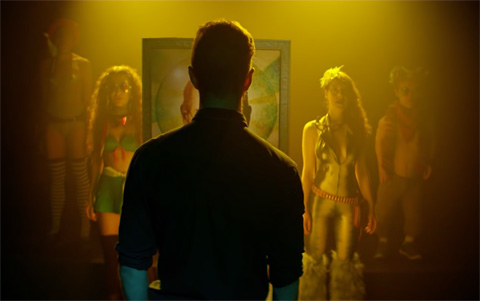 TIME raves about the latest and greatest off-off-Broadway musical – Burning Man: The Musical.

The comedy musical opened very off-off Broadway — on the internet, specifically — and is only five minutes long, but it packs a lot of action and surprisingly deep character development into its grand opening number.

There’s the eager techie boarding a school bus bound for Black Rock City with visions of hanging out with Elon Musk and Google execs in his eyes. There’s the grizzled, wizened hippy and the starry-eyed girl bemoaning the loss of the Burning Man festival that was before “the techies came to plug n’ play” and singing about “when the playa was clean / and techies stayed in SOMA.” All that in just the opening number!

The creators of the video call Burning Man: The Musical, “the collision of Silicon Valley and Burning Man.” The clip is actually a fundraiser to help develop a full scale musical. Check their crowdsourcing page here.

Broadway savvy fans will recognize many of the insider references to contemporary Broadway shows, including RENT and Spring Awakening. 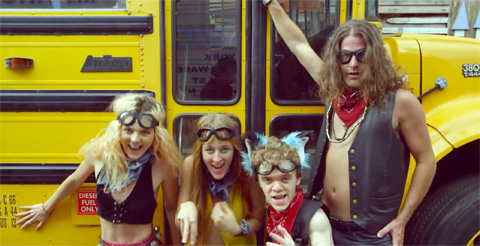 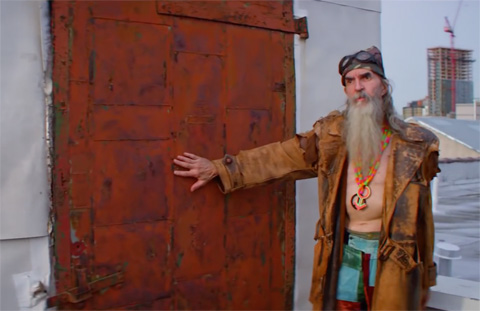 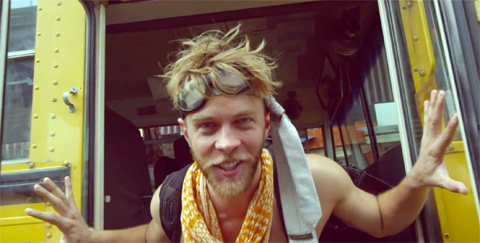