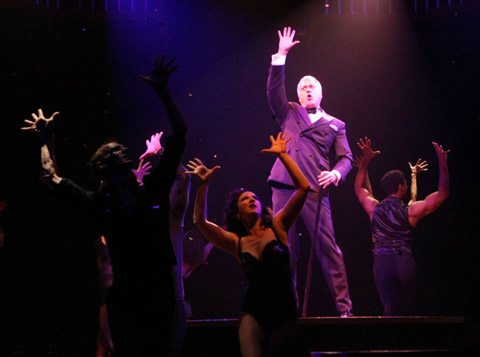 I’ve gotten some emails asking about video from my recent production of CHICAGO the Musical at Sacramento Music Circus. Well, they’ve just posted a montage of clips from the show. So, here you go.  Check out the video below.

First time ever at Music Circus, the sizzling, sexy Kander and Ebb smash hit, newly choreographed by Randy Slovacek in the style of Bob Fosse. An edge-of-your-seat story of sin, corruption, betrayal and all that jazz, with knockout dancing and one show-stopper after another. Featuring the songs “All That Jazz,” “Razzle Dazzle,” “Cell Block Tango.”

And in case you’re interested, here’s what the critics had to say – no editing, just the full reviews: