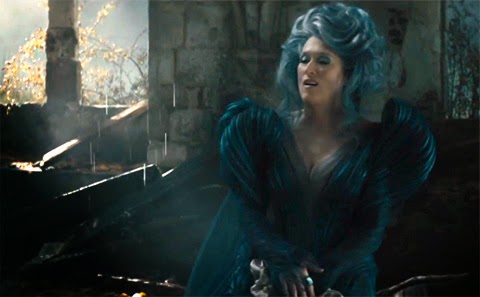 As often happens in filmmaking, things get cut.

Even when it’s a new song written by theater legend Stephen Sondheim for Meryl Streep.

But thanks to the DVD release, the song/sequence is included as a bonus feature.

In the video below, director Rob Marshall intros the song – “She’ll Be Back” – which was apparently written to follow the witch’s confrontation with Rapunzel.

Watch below, and order here. 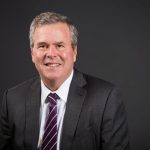 Jeb Bush At CPAC: "I Believe In Traditional Marriage" 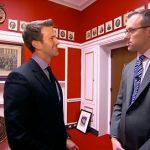 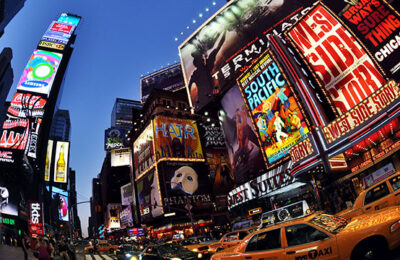 NY Gov Says Broadway Can ‘Effectively’ Re-Open May 19, But… 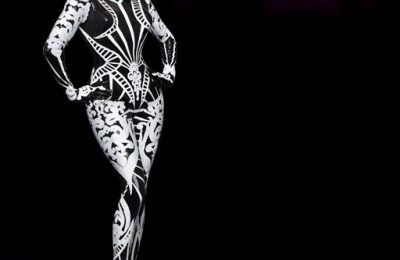 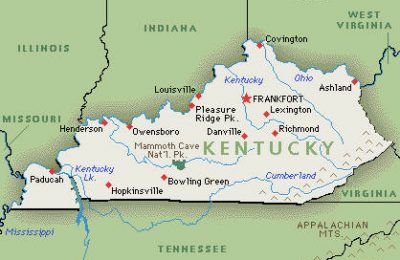 Kentucky Count Clerk Kim Davis On Same-Sex Marriage: I Can’t Authorize What I Don’t Agree With