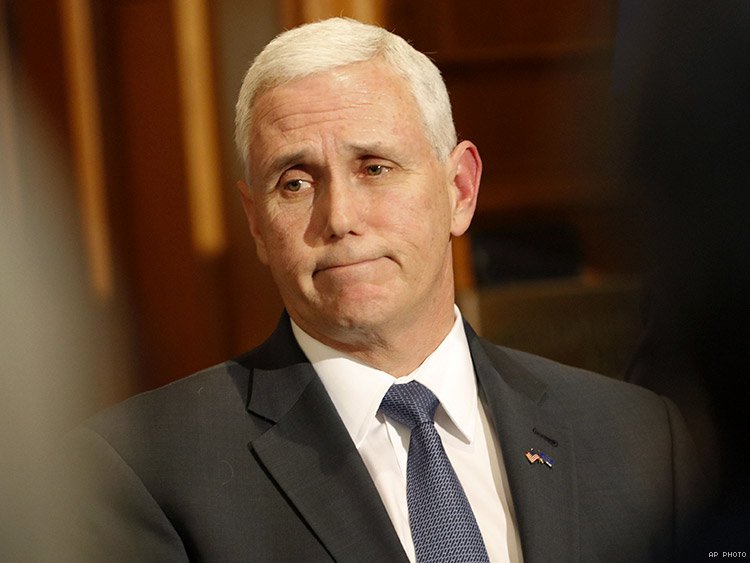 Vice President-elect Mike Pence attended Hamilton: An American Musical on Broadway tonight, and got more than a history lesson.

In fact, you might say the cast of the hit musical “did not throw away” their shot.

As he entered the theater he was met by boos from the audience:

Here’s Pence getting booed as he gets to his seats at Hamilton pic.twitter.com/IRQG68x1sB

Throughout the performance, many of the show’s famous lines were directed to Pence:

I’m at #Hamilton and so is Mike Pence. Crowd booed him like crazy, and gave a standing O at the line “immigrants we get the job done” 1/2

2/2 Crowd went NUTS at King George’s lines “when people say they hate you” & “do you know how hard it is to lead?” He had to stop the song.

As the cast gathered on stage for their curtain call, Brandon Dixon addressed Pence directly, to the cheers of the audience.

“Vice President-elect Pence, we welcome you and we truly thank you for joining us here at Hamilton: An American Musical.”

“We sir, we are the diverse America who are alarmed and anxious that your new administration will not protect us, our planet, our children, our parents, or defend us and our inalienable rights, sir.”

“But we truly hope this show has inspired you to uphold our American values and to work on behalf of all of us,” Dixon said. “This is one American story told by a diverse group of men and women of different colors, creeds and origins.”

Tonight, VP-Elect Mike Pence attended #HamiltonBway. After the show, @BrandonVDixon delivered the following statement on behalf of the show. pic.twitter.com/Jsg9Q1pMZs

“The cast, the creators, we all felt that we must express our feelings to vice president-elect Pence. This is not a normal time, this is not a normal election. This has not been a normal result. And in a democracy, one must let his and her voice be heard, and we were not going to the show tonight without expressing how we feel,” said (producer Jeffrey) Seller. “Everybody should be able to see this show, regardless of their politics, but it does just so happen that the politics of this administration have been so negative toward minorities, people of color, gay people that we felt the need to speak up. As a cast comprised of minorities, women, gay people, it was necessary. We had to speak. We had to express how we feel.”

Pence is known for his anti-gay legislation, which was criticized by several fans and theatergoers as they learned he was attending the show. Both O’Malley, who plays King George, and Javier Munoz, who now plays Hamilton, are openly gay and involved in LGBT advocacy. As governor of Indiana, Pence opposed gay marriage, signing into law a bill that made it legal for business owners to refuse service to LGBT customers, citing religious freedom. He is also known for supporting “conversion therapy.” 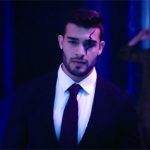 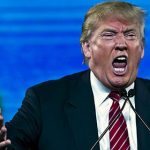 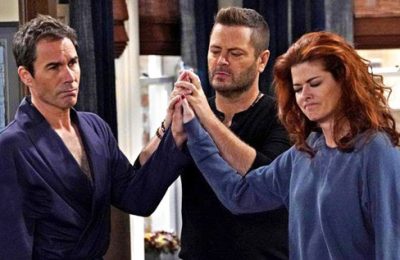 “Will & Grace” Find Themselves Dating The Same Man In New Episode 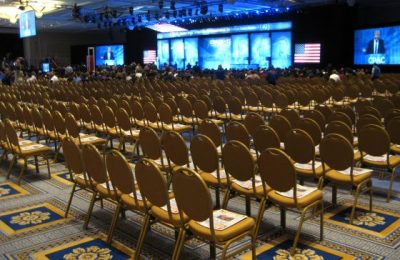 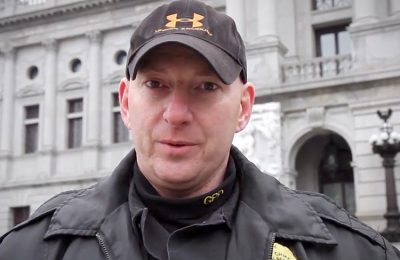