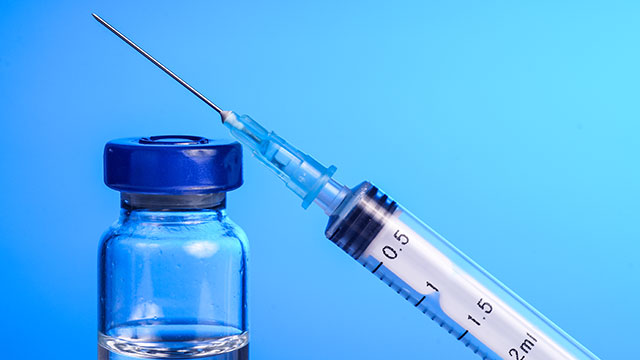 New data shows those individuals who received at least one shot of the monkeypox vaccine were 14 times less likely to contract the virus than those who were not vaccinated.

Rochelle Walensky, director of the Centers for Disease Control & Prevention, said during the conference call the preliminary data — collected from 32 states between July 2022 and September 2022 — provides an early snapshot of the effectiveness of the vaccine and cause for optimism on the path forward.

“These new data provide us with a level of cautious optimism that the vaccine is working as intended,” Walkensky said. “These early findings and similar results from studies and other countries suggest even one dose of the monkeypox vaccine offers at least some initial protection against infection.”

Read more at the Washington Blade.

For example, this new data is based on information regarding individuals who have obtained only the first Jynneos shot as opposed to the two-shot vaccination process.

The report also doesn’t make differentiate between those who have received the vaccine through subcutaneous injection versus the newer intradermal injection adopted as a result of the early vaccine shortage.

And, the data doesn’t examine how individuals’ behavioral changes — like curtailing the number of intimate partners during the peak of the outbreak — might have come into play in calculating the final results of the report.

Although the overall number of new cases of monkeypox continues to decline, there are still serious racial disparities found in cases today as Black and Latino people are overrepresented in the numbers.

People who had received the first dose of the two-dose Jynneos vaccine were 14 times less likely to get infected with monkeypox at least two weeks later than those who were unvaccinatedhttps://t.co/QFDiFC1tTt