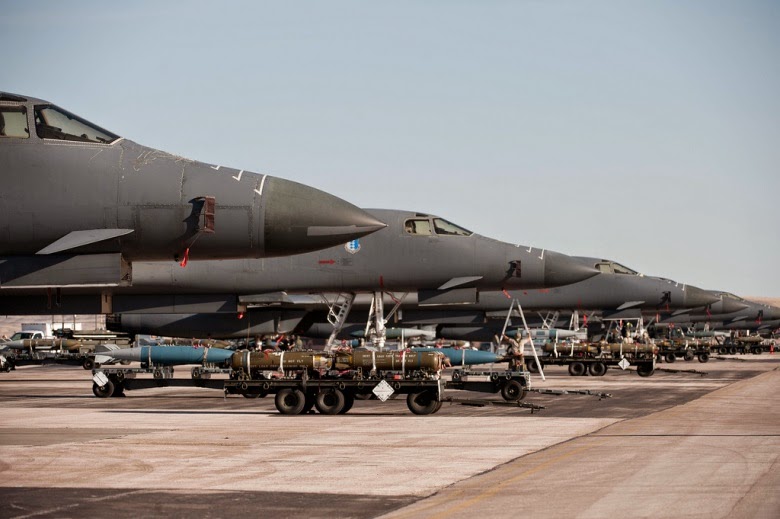 The US Senate voted 78-22 in favor of authorizing a mission to train Syrian rebels against ISIS.

This follows a vote in the House yesterday which passed the measure 273-156.

Even with all that support, both parties are torn on the issue.

Democrats worry that the US will be drawn into another protracted military operation that could linger for years.

My opinion? America supports airstrikes in Iraq – polls showing support at around 60%.

But Americans are too war weary for a lengthy engagement or for putting our combat boots on the ground in a country that doesn’t want us there (Iraq). And the expense of a long military operation could hurt our own economic recovery.

We’ve been through that.  Not sure more than training Middle Eastern forces and contributing air strikes is our responsibility at this time.