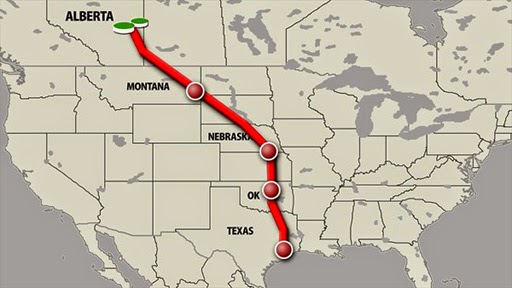 By a vote of 252-161 today, the House passed a bill to approve the Keystone XL pipeline.

The legislation now moves to the Senate where the project seems to have 59 senators onboard to pass the bill. Sixty votes are needed to overcome a filibuster.

President Obama has indicated in the past that he leans towards vetoing the bill.

Supporters say the project would create thousands of (temporary) jobs for the construction of the pipeline and would help lower gas prices in the US.

Detractors warn that the project will create massive CO2 emissions and that there are no guarantees that oil transported from Canada to US refineries would stay in the US.

President Obama had this to say today about the project: