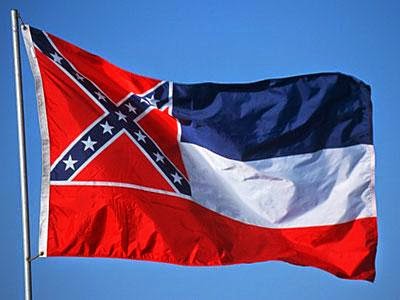 After Wednesday’s oral arguments in Mississippi concerning the state’s same-sex marriage ban, hopes are high that gay and lesbian couples will be able to legally marry soon.

Emily Le Coz, for the Clarion-Ledger, wrote that most folks would be surprised if U.S. District Judge Carlton W. Reeves did not rule in favor of marriage equality after the five hour hearing considering the line of questioning by the judge.

In light of that hearing, county clerks across the state have begun preparing for long lines of same-sex couples forming at their doors should the ruling come as expected.

In Wednesday’s federal hearing, state defense attorney Paul Barnes told Reeves he believed county clerks would need “at least two weeks” to accommodate the potential change. In his argument, he cited “chaos” that ensued in Utah after a federal judge there struck down the state’s same-sex marriage ban in 2013 and did not grant a stay.

Sherrie Swenson, county clerk for Salt Lake County, which is Utah’s most populated county, told The Clarion-Ledger Thursday her office did not witness “chaos” at all when the federal judge struck down Utah’s ban.

“We had hundreds of people lined up for multiple days, but ‘chaos’ isn’t an appropriate way to describe it,” she said. “Everyone was so courteous and friendly and excited. We were able to issue about 150 licenses the first afternoon (after the ban was lifted) and about 350 that next Monday.”

According to 2010 census statistics, 3,484 same-sex couples live in Mississippi, and 417 live in Hinds County. To accommodate a potential rush on the Hinds County Courthouse if Reeves does not grant a stay, Dunn said the only foreseeable major change would be wording on marriage license paperwork, which her office has the authority to change in “under two minutes.”