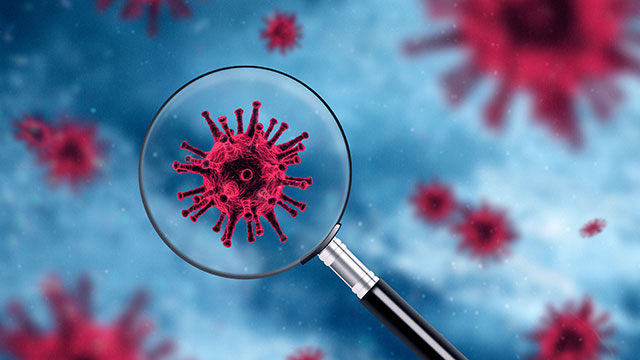 As the Delta variant continues to surge in the U.S., Reuters reports new cases of COVID hit a six-month high of over 100,000 on Wednesday.

The country is reporting over 94,819 cases on a seven-day average, a five-fold increase in less than a month, Reuters data through Wednesday showed.

The seven-day average provides the most accurate picture of how fast cases are rising since some states only report infections once a week or only on weekdays.

In the coming weeks, cases could double to 200,000 per day due to the highly contagious Delta variant, said top U.S. infectious disease expert Dr. Anthony Fauci on Wednesday.

“If another one comes along that has an equally high capability of transmitting but also is much more severe, then we could really be in trouble,” Fauci said in an interview with McClatchy.

The United States hit a six-month high for new COVID-19 cases with over 100,000 infections reported, according to a Reuters tally, as the Delta variant ravages areas where people did not get vaccinated https://t.co/43wuZadJbX pic.twitter.com/JMInV3111b