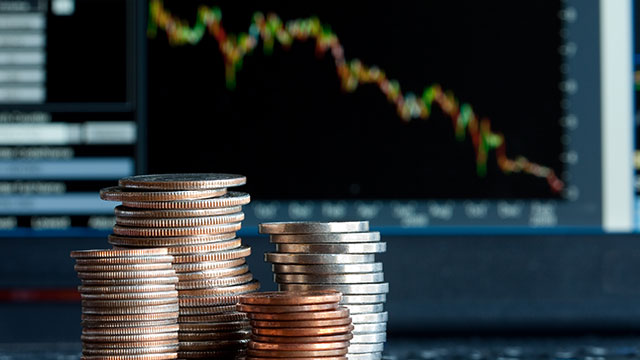 Powell said during a Thursday virtual interview that the unprecedented amount of stimulus approved by Congress and the White House, along with the Fed’s aggressive intervention, has likely prevented the U.S. from suffering deeper long-term economic damage.

The Fed chief stressed that the U.S. economy would not fully recover until the raging coronavirus pandemic is under control. Powell, however, said that a rebound to the historically low unemployment seen before COVID-19 derailed the economy could return quicker than many expected when the pandemic hit.

That said, the Department of Labor is reporting initial jobless claims soared to 965,000 last week.

That figure is much higher than economists’ forecasts of 800,000 claims. It’s also the largest total since August 22, when the economy began a short recovery during the summer.

In related news, the U.S. economy lost 140,000 jobs in December and according to CNN “all of them were held by women.”

Fed Chair Powell says a lesson from the central bank’s experience after the 2008 financial crisis is: “Be careful not to exit too early” from providing support for economy.

The US economy lost 140,000 jobs in December. All of them were held by women https://t.co/q0UmZF3lWz