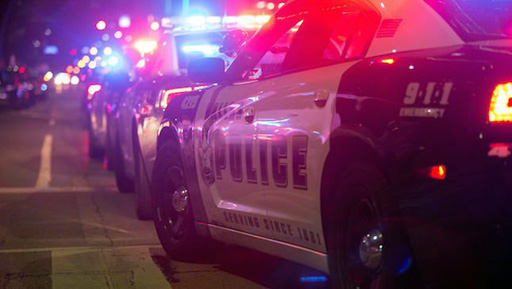 What we know about the deadly shooting in Dallas last night:

• The shooting broke out late Thursday during what had been a peaceful protest against shootings by police officers that claimed the lives of black men in Minneapolis and Baton Rouge, La. Approximately 800 people were marching through downtown, accompanied by 100 police officers.

• According to the Los Angeles Times, the gunman has been identified as 25-year-old Micah Xavier Johnson. The Times reports he had no known criminal history or ties to terror groups.

• The Pentagon has reported, via CNN, that the shooter had served in the Army Reserves.

• The police negotiated with the shooter for several hours, exchanging more gunfire. The suspect was eventually killed by an explosive device sent in remotely using a police robot.

• Three suspects have been taken into custody but are not cooperating with the police.

I mourn for the officers shot while doing their sacred duty to protect peaceful protesters, for their families & all who serve with them. -H