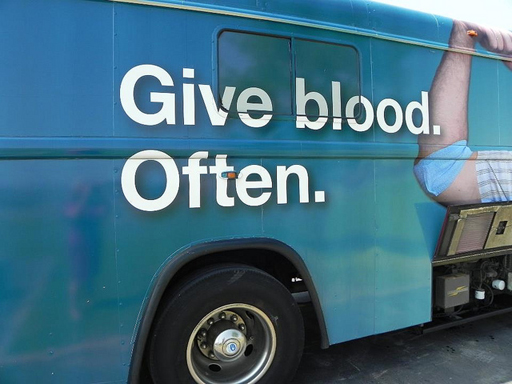 Restrictions on blood donations by gay men in the United Kingdom have been eased again.

In 1981, the government placed an outright ban on all blood donations by gay men as a response to the AIDS epidemic.

That policy was relaxed to allow gay men to donate blood IF they practiced sexual abstinence for 12 months.

Now, gay and bisexual men will be able to donate if they refrain from having sex for three months.

The changes in policy are directly related to the improved testing which detects HIV, syphilis or hepatitis.

Here in the U.S., gay and bisexual men have been able to donate blood since 2015 if they abstain from sex for a year. Prior to 2015, there was an outright ban in place since 1992.