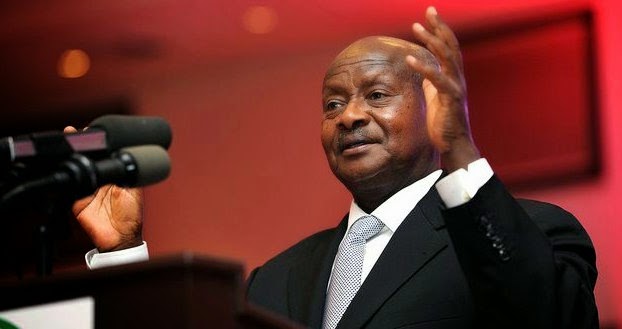 Although his country’s anti-gay law was struck down earlier this year on a technicality, President Yoweri Museveni is concerned that Uganda might suffer a trade boycott should the laws be reintroduced.

In a commentary on Friday in the state-run New Vision daily, Museveni said he was not worried by the aid cuts that followed the initial law, but warned of a trade boycott by companies in the West.

He said re-issuing the anti-gay law would likely antagonize consumers in the West, risking access to a rich export market. “To carelessly and needlessly open unnecessary wars with useful customers is irresponsible to say the least,” he wrote.

Homosexuality remains taboo in Uganda and many socially conservative African societies where some religious groups have branded it a corrupting Western import.

The original passage of the anti-gay law was celebrated with a rally in the city center against homosexuals, which Museveni attended and where he was thanked for signing the bill by religious leaders from various denominations.

Donors, who finance about 20 percent of Uganda’s annual budget, lauded its annulment, and some have resumed lending.

The U.S. described the court’s decision as “an important step in the right direction for human rights” in Uganda.

The overturn of the anti-gay law came just days before a visit by the Ugandan President to the US for a summit with other African leaders. Rumors abound that it was Museveni himself who worked behind the scenes to bring down the law to avoid an unpleasant reception here.