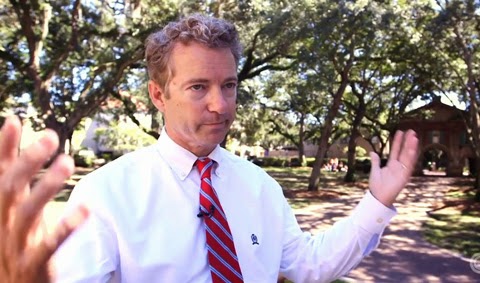 In doing so, he says he believes in “old-fashioned traditional marriage, but that the Republican party “can have people on both sides of the issue.”

When asked if HE could rethink his position on the issue – he shrugs.

This won’t play well with the haters. They need firm, absolute “gay-marriage disdain” or they will not invite you to play.