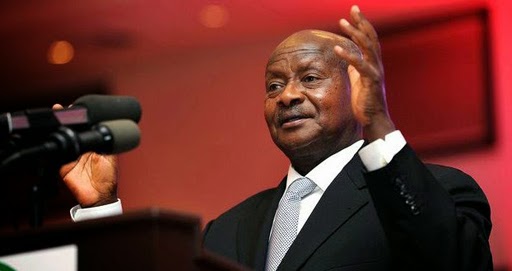 Calling the law a “Christmas gift” for the country, Ugandan legislators are set to pass a new version of the country’s recently struck down anti-gay law:

Drafters of a revised anti-gay law want parliament to pass it in time to be a “Christmas gift” for Ugandans, a lawmaker said on Friday, after a controversial earlier version was quashed because of legal technicalities.

Legislation passed by parliament almost a year ago, which would have punished gay sex with long prison terms, provoked a storm of international protest and led some donor countries to withhold aid. A constitutional court overturned the law in August.

Abdu Latif Ssebagala, a member of a parliamentary committee formed in September to draft a new version, said it had finished the bill and was ready to present it to parliament for debate.

In October the president wrote in a newspaper that re-introducing the law risked triggering a trade boycott by the West.