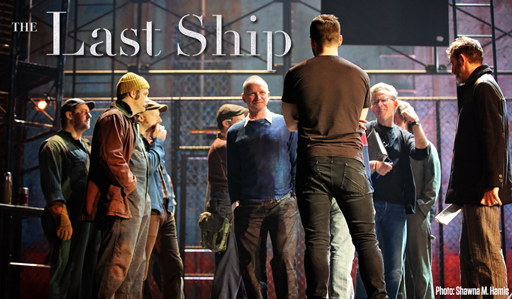 Having written the lyrics and music for the struggling Broadway show The Last Ship, Sting is now set to join the cast of his flailing $15 million Broadway musical.

But can his star power save the show? His last Broadway appearance was in the 1989  The Three Penny Opera.

The veteran rock star is set to star in the show from Dec. 9 until Jan. 10, replacing actor Jimmy Nail, who says he is stepping aside “happily” for the good of the production.