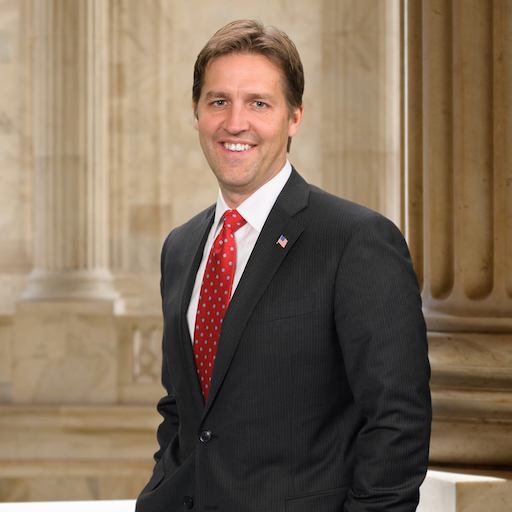 After Donald Trump called for possible actions to be taken against networks like NBC and CNN for what he calls “fake news,” Sen. Ben Sasse took to Twitter to remind the president that a free press is enshrined in the U.S. Constitution.

“Disgusting the press is able to write whatever it wants to write,” wrote the president.

“No president should play with censoring news they dislike,” Sasse fired back.

File this under “infighting is fun.”

Mr. President:
Are you recanting of the Oath you took on Jan. 20 to preserve, protect, and defend the 1st Amendment? pic.twitter.com/XLB7QXM3bQ

One of the biggest mistakes in my career was supporting @BenSasse Just useless. https://t.co/bYReWFdfKO

Sorry, Sean — you changed, not me. Some of us still believe in the Constitution. No President should play with censoring news they dislike. https://t.co/ZBEMNSF7nz

Question for conservatives:
What will you wish you had said now if someday a President Elizabeth Warren talks about censoring Fox News?