Americans, this is your soon-to-be President:

“Happy New Year to all, including to my many enemies and those who have fought me and lost so badly they just don’t  know what to do. Love!”

What can you say when this is how the next leader of the United States/Commander In Chief behaves?

Of course, the Trumpster has a history of this kind of 5th grade taunting:

“@realDonaldTrump: I would like to extend my best wishes to all, even the haters and losers, on this special date, September 11th.”

I would like to wish all fathers, even the haters and losers, a very happy Fathers Day.

I would like to wish everyone, including all haters and losers (of which, sadly, there are many) a truly happy and enjoyable Memorial Day!

This kind of greeting is the mark of a soulless man, consumed by narcissism. https://t.co/KKclZnvfGt

@realDonaldTrump still searching for that dignity and grace, it seems. Maybe a new year’s resolution for you Donny boy.

@realDonaldTrump I fixed it for you, bro. pic.twitter.com/hLw1N3bfjZ

@realDonaldTrump You’re an absolute sociopath. I cannot believe U.S. citizens voted you into office. Act like a president!

Also, @realDonaldTrump: in the popular vote, who was it again who “lost so badly”? #MinorityPresident pic.twitter.com/wD3zGYH0x6 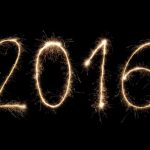 Radio Show: The Best Of LGBT Entertainment In 2016 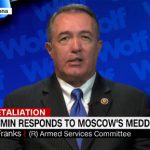 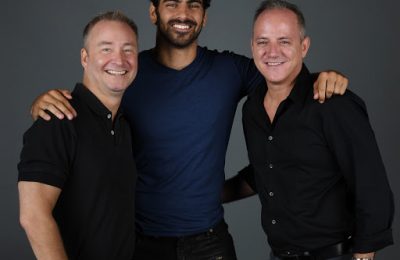 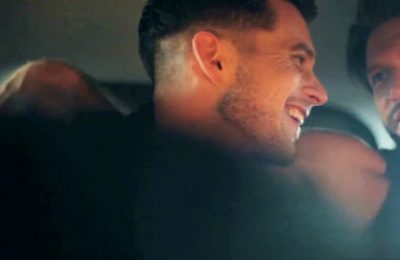 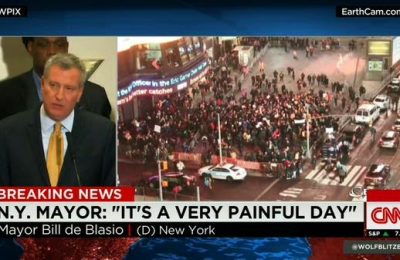