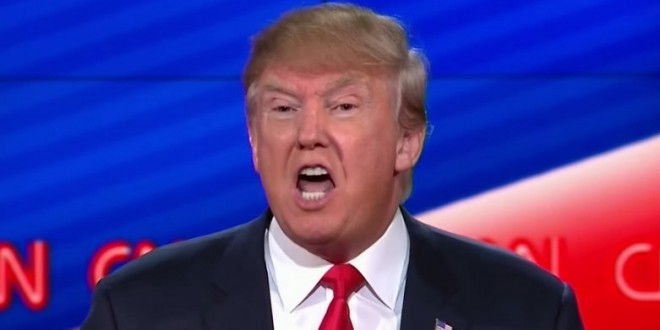 At 9:09 AM this morning on MSNBC, the Washington Post‘s Philip Rucker reported that President Trump has been watching a lot of TV news the last few days to take in scandal coverage.

The W.H. is functioning perfectly, focused on HealthCare, Tax Cuts/Reform & many other things. I have very little time for watching T.V.

But he’s not watching TV…

The best part about this tweet is that Trump heard on TV that he was watching too much TV https://t.co/MXaU2nP3ol— Dan Pfeiffer (@danpfeiffer) July 12, 2017

Trump actually SAW this being discussed on TV which is why he's tweeting about it now. The irony 😂— Paul Wilson (@pwgolfer) July 12, 2017