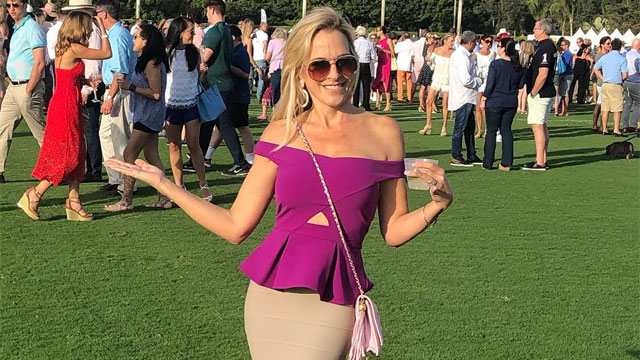 Trump supporter, self-styled conservative pundit and pseudo-socialite Karyn (with a ‘K’) Turk was sentenced to one month in prison this week after pleading guilty to stealing her elderly mother’s Social Security benefits, according to the Sun-Sentinel.

Prosecutors brought charges on the 47-year-old former Mrs. Florida after she pocketed benefit checks that should have gone to the nursing home that was providing care and support for her mother, who was suffering from dementia. The mother has since died.

The nursing home, the mother’s court-appointed guardian and the guardian’s lawyers are suing Turk in separate cases in order to collect money they say she owes them as the representative of her mother’s estate. The total amount owed according to the three lawsuits is more than $320,000.

The day Turk was sentenced to federal prison and five months of house arrest, the former beauty queen shared a snap on Instagram taken in front of Donald Trump’s beloved Mar-a-Lago.

A beautiful day in the neighborhood. God bless America today and everyday. #palmbeach 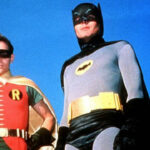 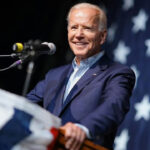 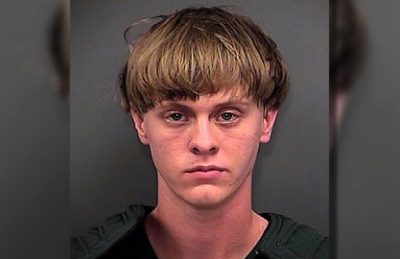 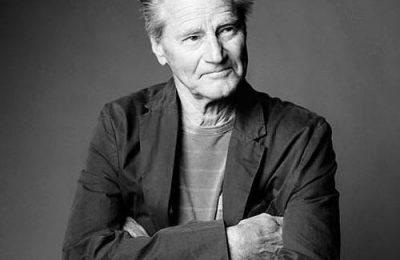 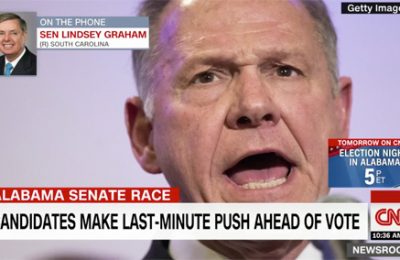 Sen. Lindsey Graham: Roy Moore Will Be “The Gift That Keeps Giving For Democrats”