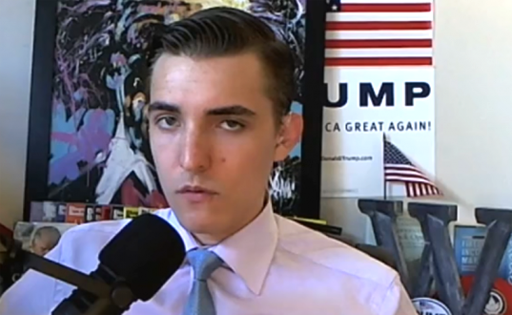 Trump supporter and right-wing ‘personality,’ Jacob Wohl, may have reported fake death threats from a fictional gay Hispanic ‘diversity coordinator’ he made up on Twitter.

Of course he’d have to make the fictional character gay…

You might recall Wohl’s name from when he suffered an epic fail trying to smear Special Counsel Robert Mueller with fake accusations of sexual assault right before the 2018 midterm elections. The 21-year-old found himself suspended from Twitter for those antics, specifically creating and operating fake accounts.

The Daily Beast reports that, during a trip to Minneapolis, Wohl (a self-professed ‘political and corporate intel consultant’) went to the police and reported he’d received death threats from someone on Twitter. In the video embedded in the tweet below, Wohl specifically identifies the threat as coming from a ‘diversity coordinator.’

Jacob Wohl reported a death threat to the Minneapolis Police Department. Small problem: he wrote the threat to himself from a fake account he created, posing as a gay Hispanic “diversity coordinator,” who does not really exist. https://t.co/o8sgpMWP8J

The profile featured a Hispanic man’s photo, and its user described themselves as a “Diversity Coordinator, Minneapolis Born and Raised. Hater of racists, homophones, and bigots” and punctuated with a rainbow flag. 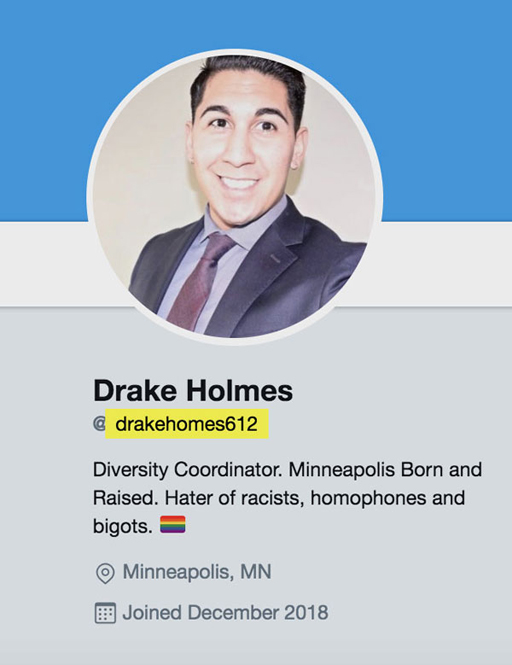 The Daily Beast writes, “A source familiar with Wohl’s fake accounts confirmed to me that @Drakehomes612 was run by Wohl before being deleted by Twitter. That means Wohl was sending himself fake death threats, presumably in an attempt to up the drama during his Minneapolis videos.”

The Minneapolis Police released documentation today from Wohl’s filed report which included a screen capture of the ‘threat.’ The language is identical to a threat Wohl included in his recent ‘documentary’ he shot while in Minneapolis.

JUST IN: Minneapolis Police provided me a redacted copy of everything Jacob Wohl provided as supporting evidence of the threats he reported. It includes the threat from the account he is reported to have created himself. pic.twitter.com/CjVHmNGAAL

In fact, Collins tracked down the man in the photo and it turns out he’s a Minnesota real estate agent named Aaron Delgado who had no idea his image had been usurped.

I talked to Aaron Delgado, the Minnesota realtor whose photo was used for Wohl’s “Drake Holmes” creation.

Delgado’s picture was stolen from Instagram. He has no idea why he was chosen.

“One of my clients messaged me. My face was making national news for all the wrong reasons.” pic.twitter.com/mzzU0koKvN

Jacob Wohl is the only person who used the Jussie Smollett story as inspiration. https://t.co/fHnXy2JgmD

Remember how you felt about #JussieSmollett? Well, keep that SAME ENERGY with this “right wing provocateur”! https://t.co/sjL0q92zzB via @thedailybeast

All of the conservatives who were so horribly gleeful about Jussie Smollett are oddly silent about Jacob Wohl. https://t.co/ky5Hc9ARsj— Elizabeth Spiers (@espiers) March 13, 2019

Jacob Wohl is Wile E. Coyote painting tunnels onto boulders and then immediately walking into them while the road runner beep beeps away and his body folds up like an accordion— JuanPa (@jpbrammer) March 13, 2019 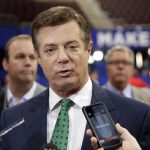 Manafort Sentenced To Additional 3.5 Years In Prison, Plus Indicted By New York State On 16 New Charges 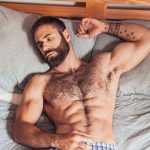 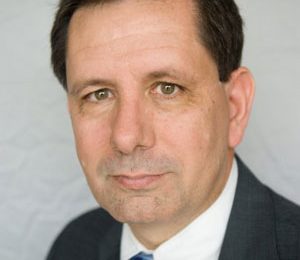 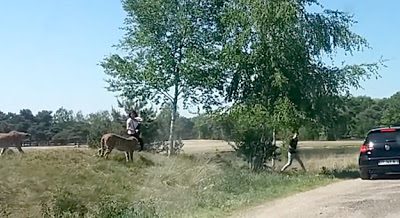 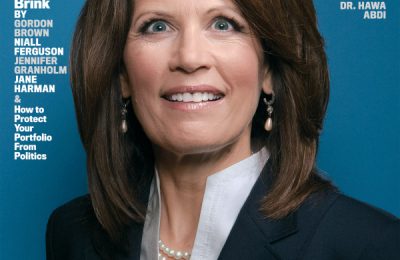