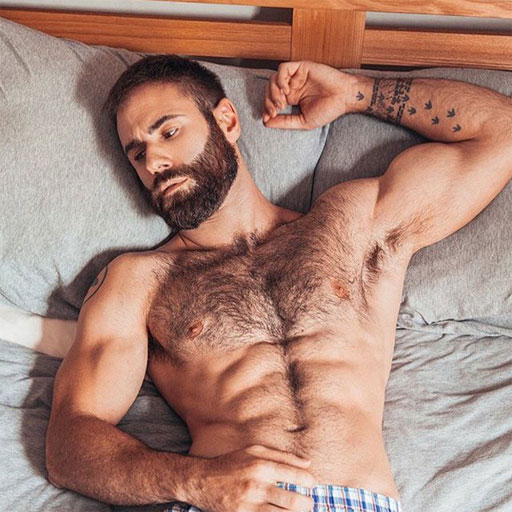 • The Massachusetts House of Representatives has passed a bill banning the practice of so-called ‘conversion therapy’ on minors. With full passage, Mass would become the 16th state (plus the District of Columbia) to ban conversion therapy for minors.

• Donald Trump has proposed cutting over $1 billion in HIV/AIDS funding in next fiscal budget.

• Former Broadway dancer Marcus Bellamy was sentenced to 20 years in prison for murdering his partner during a drug-fueled argument.

• Utah’s House of Representatives approved a bill that would give teeth to the state’s hate crime law – but only after making not only LGBTQ people but “political expression” protected by the law.

• Los Angeles-based electro-pop musician, Devin Tait, recently debuted his new music video, “By My Side,” from his album, Art Damage.

The video is an wistful homage to late 80s-era Halloween nights, and two young men who discover that there may be more to be found in removing your mask than in hiding who you are.