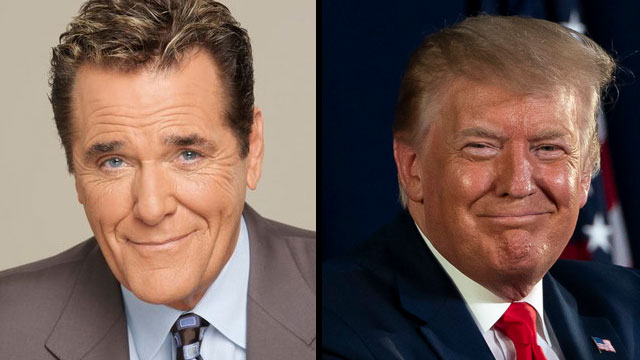 Woolery alleges in one tweet that doctors and scientists, among others, are exaggerating the fallout of the coronavirus in order to hurt Trump’s reelection prospects.

“The most outrageous lies are the ones about Covid 19,” read Woolery’s tweet. “Everyone is lying. The CDC, Media, Democrats, our Doctors, not all but most, that we are told to trust. I think it’s all about the election and keeping the economy from coming back, which is about the election. I’m sick of it.”

That was followed by another tweet (also retweeted by Trump) declaring “This is so much evidence, yes scientific evidence, that schools should open this fall. It’s worldwide and it’s overwhelming. BUT NO.”

It’s not clear what “lies” Woolery was accusing the CDC of making.

But it’s disconcerting that the president of the United States would further dangerous remarks like these leading his followers into deeper disbelief about the ravaging effects of the coronavirus.

It’s worth noting that other countries are re-opening schools because they took far more stringent steps against the pandemic as it began.

And it’s not about the election. It’s actually still about the dying thing. And it’s preventable.

ps the economy only comes back when we manage COVID.

Greetings from Nova Scotia where we shut everything down, the feds gave people who lost their jobs 2,000 a month, and people pretty much wore masks and social distanced. We now have NO new cases and a couple active ones from a American travellers. Our cinemas are open even.

Hi Chuck, my dad and I used to watch your shows together. My dad was a lifelong Republican. He died of COVID-19 a few months ago and I’m pretty sure it had nothing to do with the election. I’m heartsick about it, too.

135,000 dead Americans strongly, but silently, disagree with you. #Covidiot 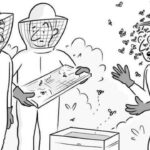 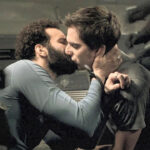 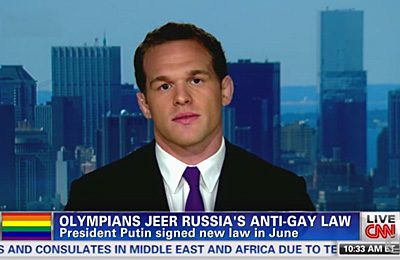 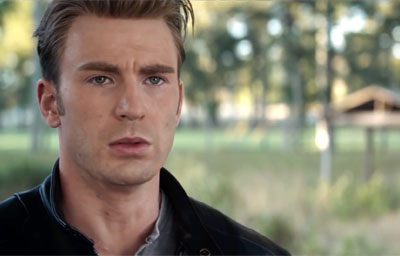 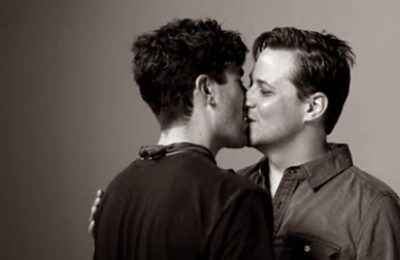