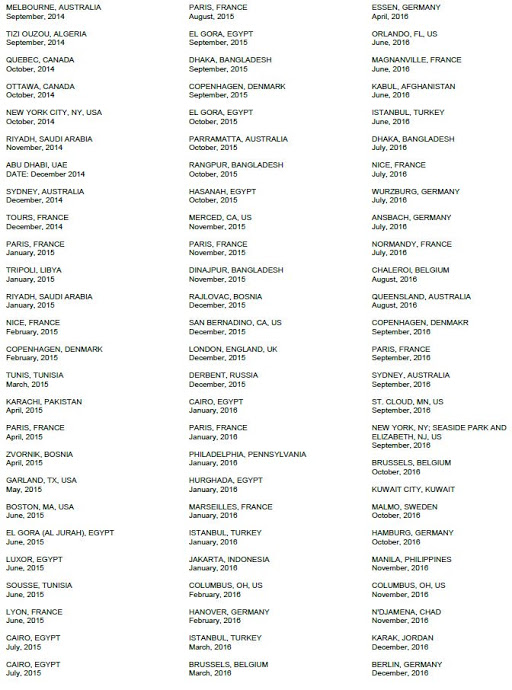 Above is the list the White House released of terrorist attacks they feel “did not receive adequate attention from Western media sources.”

May I point out they include “Orlando June 2016.” I’m guessing that’s referencing the Pulse Nightclub shooting that killed 49 people. And was covered extensively for days and days and days.

And then there’s the “Paris, France November 2015” – no one ever heard about that one, amiright?

They assembled this list from news sources. The same news sources they claim didn’t cover these events.

p.s. This was sent out by the White House. The White House. With typos and formatting errors. Denmark is not spelled “Denmakr,” and after listing city followed by country, the staffer who typed this list wrote “Philadelphia, Pennsylvania.” 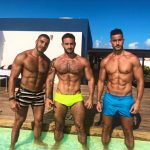 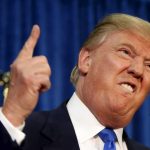 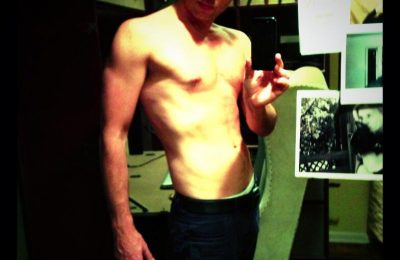 Zach Braff applies for a job with MAGIC MIKE 2 movie 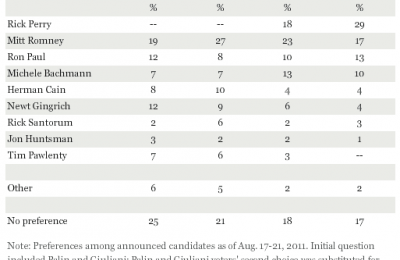 Perry leaps to the top of GOP 2012 pack of contenders 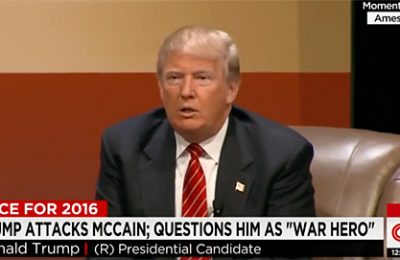