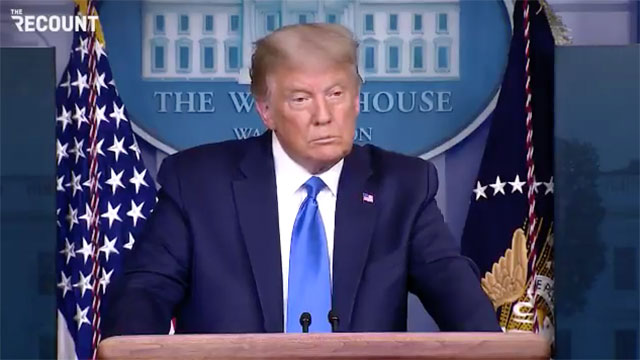 During a press conference at the White House today, Donald Trump was asked if he would commit to a peaceful transfer of power in January should Democratic presidential candidate Joe Biden win.

White House correspondent Brian Karem asked the Donald directly if he would make such a commitment but Trump demured saying, “Well, we’re gonna have to see what happens, you know that. I have been complaining very strongly about the ballots and the ballots are a disaster and-and…” Trump responded as Karem interjected.

Attempting to get a clear answer, Karem asked again, “I understand that, but people are rioting. Do you commit to making sure there is a peaceful transfer of power?”

He refuses to say he’ll accept the results of the election. He won’t commit to a peaceful transfer of power. Donald Trump is the most disloyal, un-American President we’ve ever had. https://t.co/xJLQLosdqC

Rather than commit to a peaceful transfer of power, the president just said that if you get rid of the ballots, he can guarantee it will be peaceful because there will be no transfer and he will continue rule.

People who are very chill about the President not committing to the peaceful transfer of power unless they “get rid of the ballots” are too chill for me. This seems an awfully serious thing to be dismissive about. At the very least it’s a good reason to oppose him vigorously.

In case you’re just tuning in, the President has refused to commit to a peaceful transfer of power.

I don’t want to hear one molecule of shit from conservatives who say “that’s just the way he talks” because if Obama had even hinted at this they’d have been psychotic with rage. 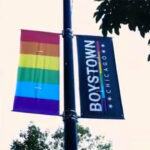 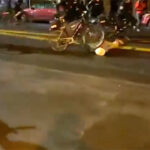 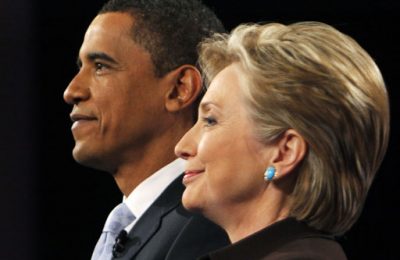 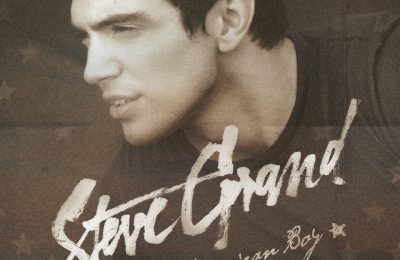 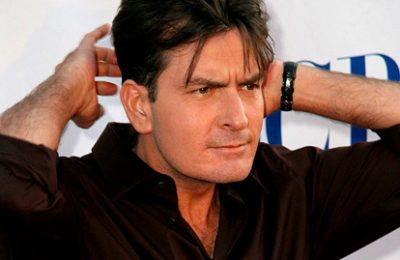 UPDATED: Charlie Sheen Rumored To Announce He Is HIV+ On The Today Show