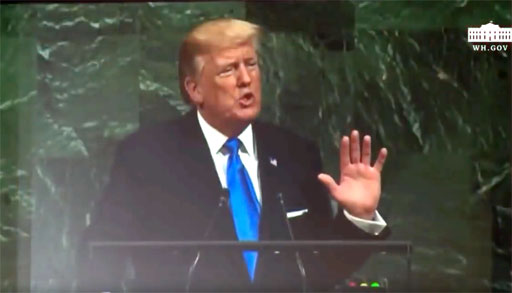 Well, this is… something.

It was reported earlier today that Donald Trump presented North Korean leader Kim Jong Un with a slick, four-minute Hollywood movie-styled video that cast Trump and Kim as the heroes of a story about “two men, two leaders, one destiny.”

Destiny Pictures presents a story of opportunity. A new story, a new beginning. One of peace. Two men, two leaders, one destiny. A story about a special moment in time, when a man is presented with one chance which may never be repeated. What will he choose? To show vision and leadership? Or not?

“History is always evolving, and there comes a time when only a few are called upon to make a difference,” the narrator of the video says. “But the question is — what difference will the few make? The past doesn’t have to be the future. Out of the darkness can come the light, and the light of hope can burn bright.”

The video is heavy-handed in its Hollywood approach — it casts the potential reconciliation between North and South Korea as a “sequel,” and the narrator proudly declares, “Destiny Pictures presents: a story of opportunity.”

The short film was shown before Trump’s press conference after the meetings concluded.

The video is clearly meant to play up to Kim Jong Un’s ego, a tactic Trump must have wholly embraced because he knew HE would respond to such cinematic overtures.

Trump was asked if he was “concerned” whether the video might be used by Kim as propaganda?

“I’m not concerned at all,” declared Trump.

Trump said he showed Kim a video made on his behalf. That video was then broadcast on screens at Trump’s presser.

A reporter asked: “Are you concerned the video you just showed can be used by Kim as propaganda?”

We are literally creating propaganda for a murderous dicatatorhttps://t.co/Wihiz4IN9F

President Trump says he thinks Kim Jong Un will follow through with agreement:

“I may be wrong, I mean I may stand before you in 6 months and say, ‘Hey, I was wrong.’ I don’t know that I’ll ever admit that, but I’ll find some kind of an excuse.”https://t.co/SjJeNHlVRD pic.twitter.com/wXBWhvMvd0 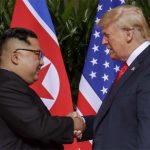 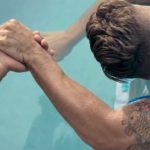 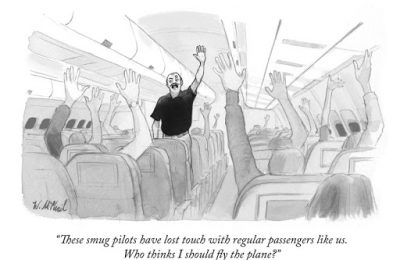 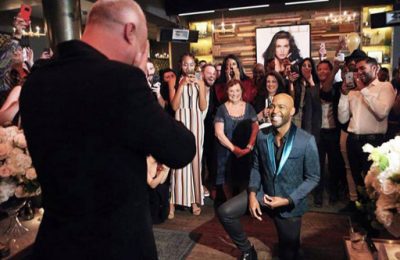 One Of The ‘Queer Eye’ Guys Popped The Question 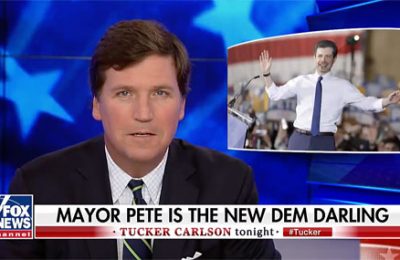