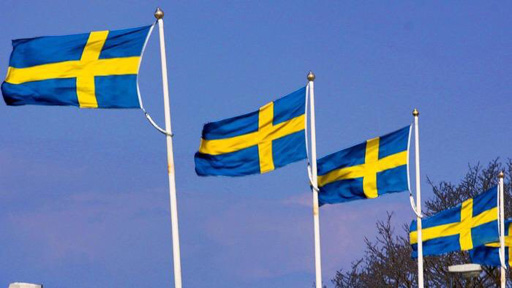 Yesterday, during President Trump’s “campaign rally” in Florida, eyebrows were raised when Herr Trump referenced terrorist attacks around the world and included Sweden in the list. Not just “included,” but lingered on the issue.

There was NO “incident” in Sweden last night. pic.twitter.com/XtcC4PRiNU

Nothing particularly nefarious happened in Sweden on Friday — or Saturday, for that matter — and Swedes were left baffled.

Mr. Trump did not state, per se, that a terrorist attack had taken place in Sweden.

But the context of his remarks — he mentioned Sweden right after he chastised Germany, a destination for refugees and asylum seekers fleeing war and deprivation — suggested that he thought it might have.

“Sweden,” he said. “They took in large numbers. They’re having problems like they never thought possible. You look at what’s happening in Brussels. You look at what’s happening all over the world. Take a look at Nice. Take a look at Paris. We’ve allowed thousands and thousands of people into our country and there was no way to vet those people. There was no documentation. There was no nothing. So we’re going to keep our country safe.”

Contrary to Mr. Trump’s allegations, nearly all of the men involved in terrorist assaults in Paris on Nov. 13, 2015, in Brussels on March 22 last year, and in Nice, France, on July 14, were citizens of France or Belgium.

From the former Swedish Prime Minister:

Sweden? Terror attack? What has he been smoking? Questions abound. https://t.co/XWgw8Fz7tj

If only Frederick Douglass had been in Sweden when that terrible terrorist attack didn’t happen. #SwedenIncident pic.twitter.com/Lxs5CLVbg4

UPDATE – President Trump clarifies he was repeating something he saw on TV:

My statement as to what's happening in Sweden was in reference to a story that was broadcast on @FoxNews concerning immigrants & Sweden.— Donald J. Trump (@realDonaldTrump) February 19, 2017 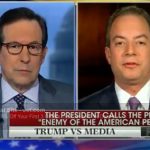 Fox News' Chris Wallace To Reince Priebus: "You Don't Get To Tell Us What To Do Any More Than Obama Did" 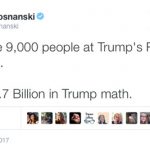 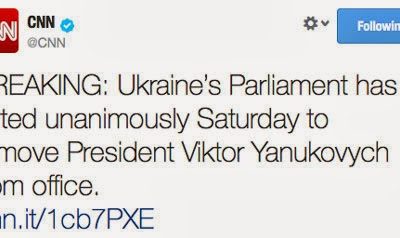 Ukraine in turmoil as Parliament removes President from office 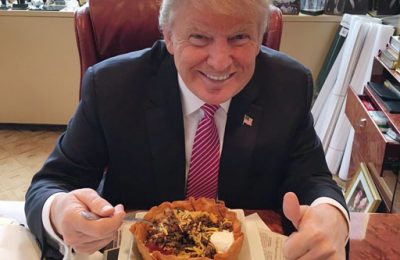 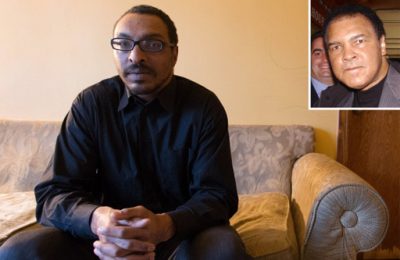