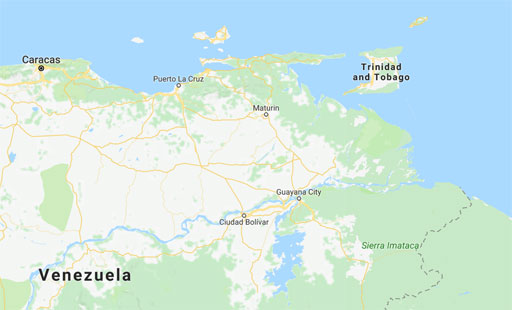 Trinidad’s High Court has struck down the country’s “buggery” laws which criminalize consensual intimate acts between adults as unconstitutional.

Justice Devindra Rampersad, who is presiding over the case, stated in his ruling: “The court declares that sections 13 and 16 of the [Sexual Offences Act] are unconstitutional, illegal, null, void, invalid and of no effect to the extent that these laws criminalise any acts constituting consensual sexual conduct between adults.”

Sections 13 and 16 of that law criminalize buggery and indecency between adults. Trinidad inherited that law from its days as a British colony.

There have been rallies recently by Christian protesters who, of course, offered dire warnings that overturning the law would lead to same-sex marriage.

A sovereign state consisting of twin islands with a population of 1.3 million near Venezuela, Trinidad and Tobago gained independence from the United Kingdom in 1962.

The UK repealed their buggery laws in 1967.

We are celebrating with our family as LOVE wins In Trinidad! 🌈