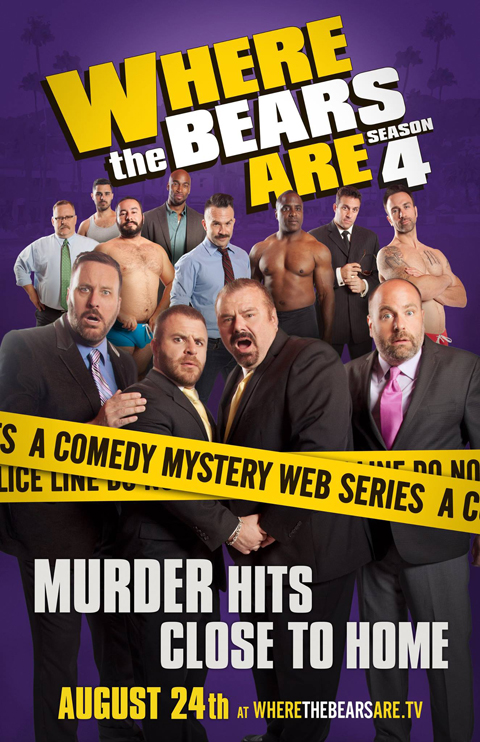 WHERE THE BEARS ARE is a web series following the exploits of 3 bear roommates sharing a house in the hills of Silverlake.