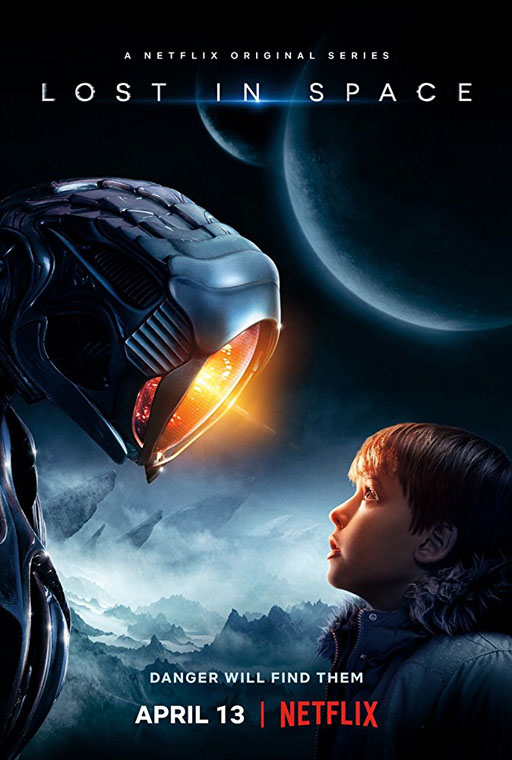 Netflix shares the first full trailer for it’s upcoming reboot of the 1960s sci-fi series, Lost In Space, due to drop on April 13.

I was a fan of the original back in the day as everything super-cool was about space and being an astronaut.

What’s funny is not knowing, when you’re a kid,  that the show was only a so-so hit running a few seasons. AND that the camp factor was so pronounced but it flew over our soon-to-be-gay heads.

Since then there’s been a couple of attempts to recycle the show including the 1998 movie with Matt LeBlanc which I thought was terrific but wasn’t that well-received.

Looking at this trailer they’ve really switched things up a lot, including casting Parker Posey in the role of “Dr. Smith.”

Take a look below, and be assured I’ll be checking it out on April 13. 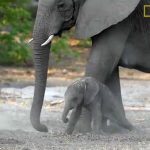 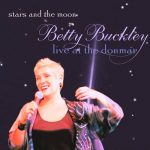 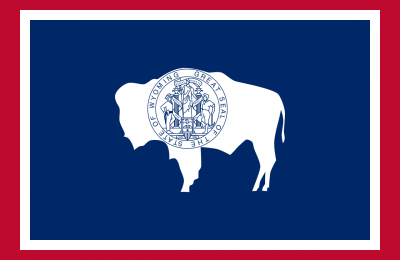 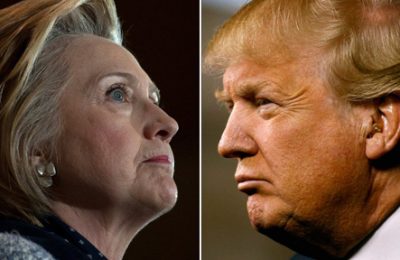 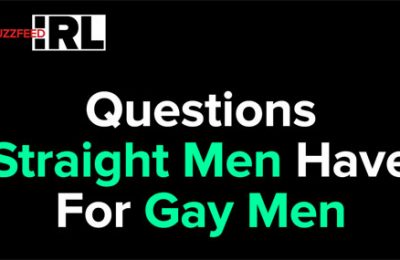