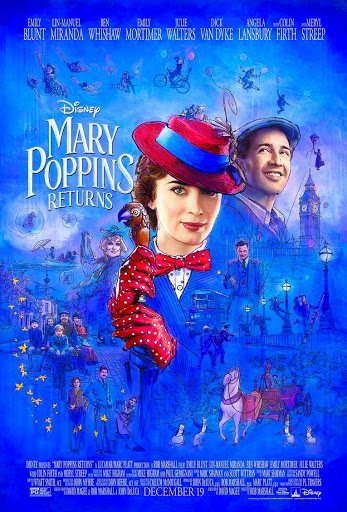 The official trailer for the upcoming Mary Poppins Returns is here, and it’s everything we wanted it to be.

Rob Marshall, who helmed the Disney take on Into the Woods, is on point as director.

Watch the magic below.