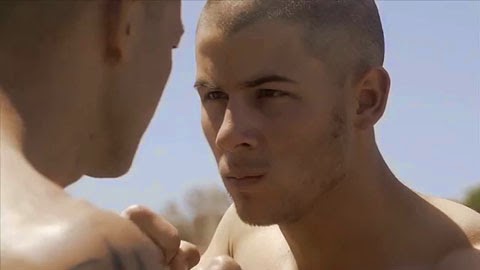 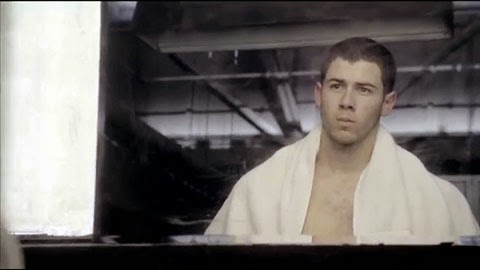 Nick Jonas, youngest of the Jonas Brothers, has been beefing it up lately, and now we see why.

The 21-year-old star shows a lot of his shirtless, buff body and shaved head in the newly-released trailer for the upcoming drama series Kingdom.

The upcoming DirecTV series follows a group of mixed martial arts competitors based in a Venice, California, gym. The series debuts this fall. 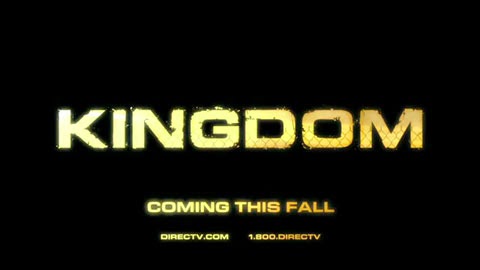 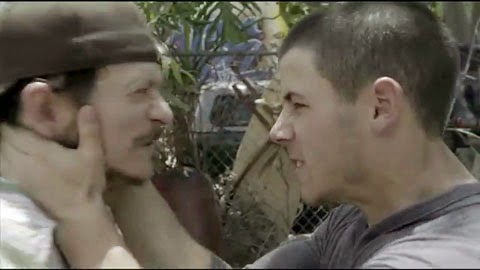 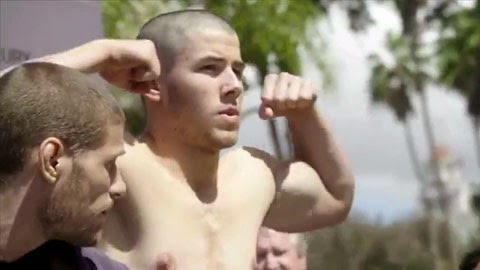 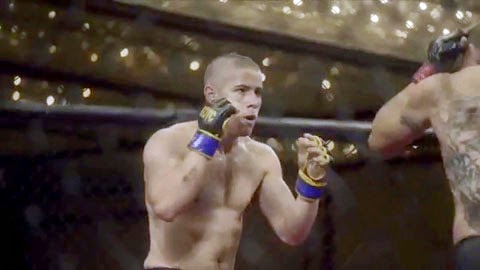 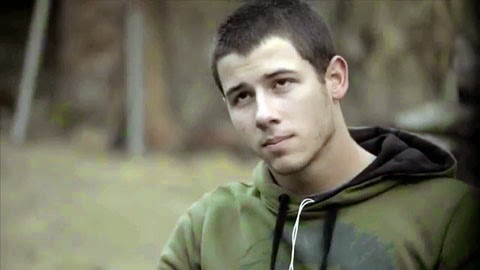 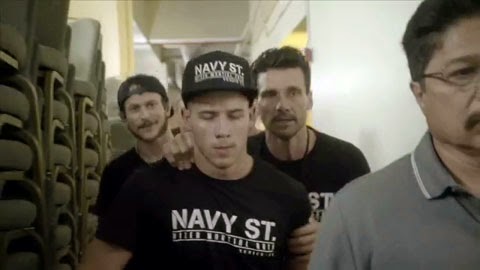 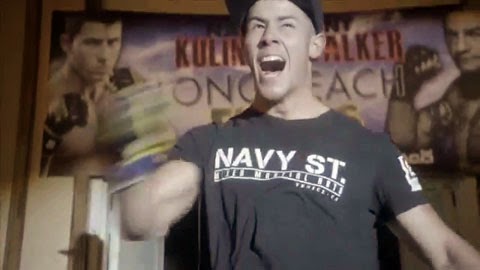 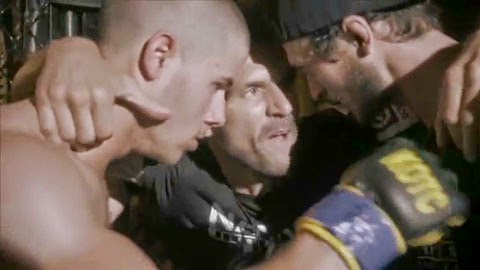