This fall, Bridegroom will give audiences a closer look at the tragic story of Shane and Tom, a committed couple living in California. They started a business, bought a home together, traveled the world together, and adopted a dog together.

Though they weren’t legally able to marry in California, Tom and Shane planned to wed one day. Unfortunately, they were never able to, because Tom died after accidentally falling off a roof in 2011.

Tom’s family prevented Shane from going to the funeral because Shane had no legal rights. On the one-year anniversary of Tom’s death, Shane posted this moving and emotional video.

It went viral and garnered the attention of Linda Bloodworth-Thomason (Designing Women), who went on to write, produce, and direct a documentary about Shane and Tom’s story. Bridegroom premiered at the 2013 Tribeca Film Festival, where it was introduced by President Clinton, and went on to win the Audience Award there as well as at multiple other film festivals this year.

The film will be released in New York City on Friday, Oct. 4, and in Los Angeles on Friday, Oct. 18. It will air on the OWN Network on Sunday, Oct. 27 at 10 p.m. ET/PT and will also be available on Netflix beginning that same day. More at Bridegroommovie.com 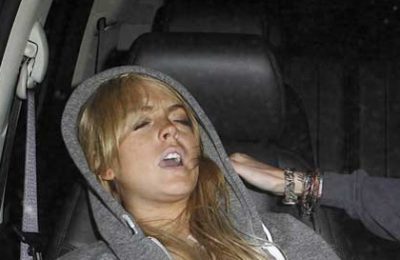 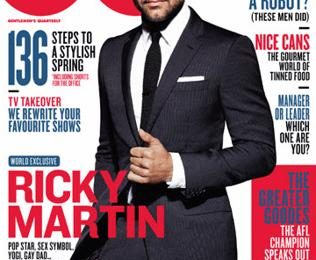