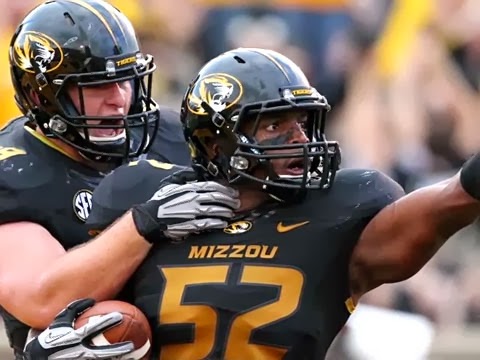 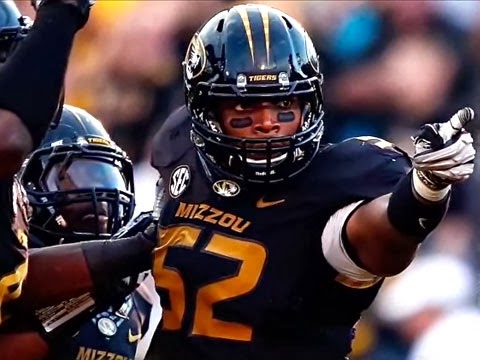 Michael Sam, a 6-foot-2, 260-pound senior for the University of Missouri, had a stellar season for Missouri, which finished 12-2 and won the Cotton Bowl.

A first-team all-American, Sam was named defensive player of the year in the Southeastern Conference.

And now, Michael Sam has come out as gay in an interview with the New York Times.

His teammates voted him Missouri’s most valuable player, and he is expected to be a top draft pick in the upcoming NFL draft in May.

According to the New York Times, he came out to his team in an early pre-season team building exercise.

Mr. Sam, 24, is projected to be chosen in the early rounds of the N.F.L. draft in May, ordinarily an invitation to a prosperous professional career. He said he decided to come out publicly now because he sensed that rumors were circulating.

“I just want to make sure I could tell my story the way I want to tell it,” said Mr. Sam, who also spoke with ESPN on Sunday. “I just want to own my truth.”

In regards to possibly being the first openly gay player in the NFL, Sam says “I may be the first, but I won’t be the last.”

The NFL released a statement: “We admire Michael Sam’s honesty and courage. Michael is a football player. Any player with ability and determination can succeed in the NFL. We look forward towelcoming and supporting Michael Sam in 2014.”

More at the New York Times. 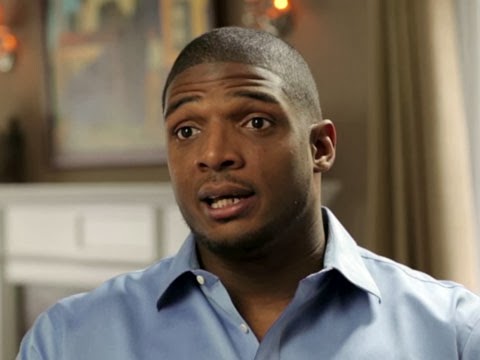