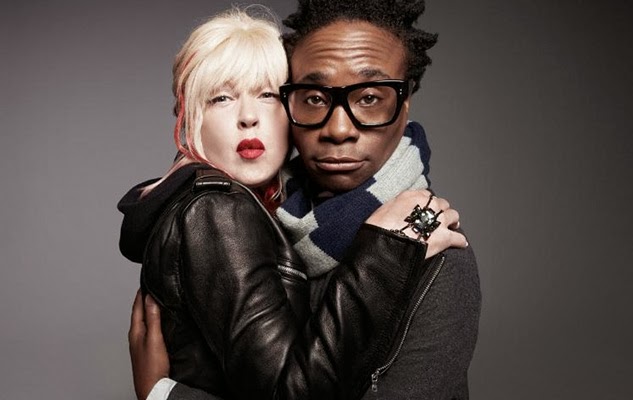 Tony Award-winner for Broadway’s Kinky Boots and Out100 honoree, Billy Porter, is featured with fellow Tony Award-winner Cyndi Lauper in Gap’s annual “Make Love” campaign, which features of a diverse cast of characters and familiar faces spreading love and acceptance.

“I think the joy and the pleasure of Kinky Boots is that it transcends sexuality, it transcends stereotypes, and it transcends fear, which I think motivates a lot of the bigotry and homophobia that exists in the world. It’s nice to reach people at a human level,” Porter said in an interview with Out.

The annual campaign has featured several “out” celebrities over the years.