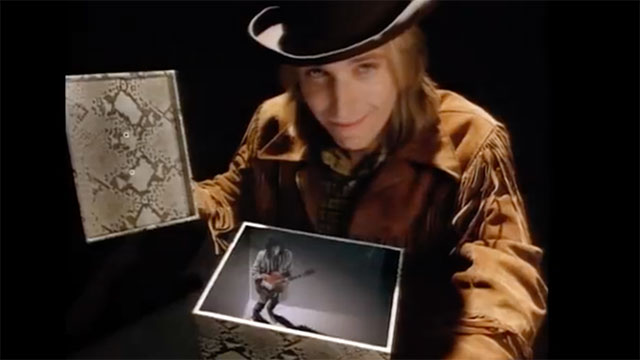 The family of late rocker Tom Petty has formally asked Donald Trump’s campaign to stop using Petty’s song, “I Won’t Back Down” after the track was played at Trump’s campaign rally in Tulsa on Saturday.

Petty’s estate said in a cease and desist statement the Trump campaign was “in no way” authorized to use the song.

According to the estate, Petty wrote the song for the common man and would not have approved of its use by Trump’s campaign.

“We believe in America and we believe in democracy. Donald Trump is not representing the noble ideals of either. We would hate for fans that are marginalised by this administration to think we were complicit in this usage”.

The Petty estate isn’t the first to publicly denounce Trump’s use of their music at his rallies.