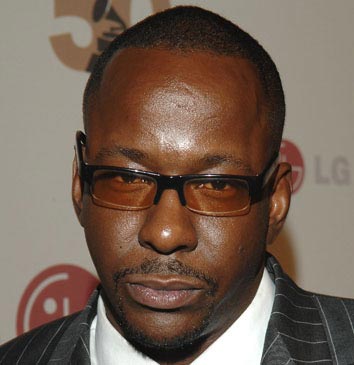 From TMZ: Bobby Brown has just been arrested on suspicion of driving under the influence in Los Angeles

Law enforcement sources tell TMZ, Bobby was pulled over in Reseda, CA at 12:20 PM PST for allegedly driving while talking on a cell phone.

Bobby is currently in custody in Van Nuys jail. It’s unclear what substance cops believe Brown had been using before he got behind the wheel.

Whitney Houston’s ex-husband already has a DUI conviction on his record stemming from an arrest in Georgia in 1996. He eventually pled guilty to DUI and served 8 days in jail.

Brown has been back in the news ever since Whitney died in a Beverly Hills hotel room on February 11. Bobby was turned away from the death scene and left the funeral service early after a disagreement with Houston’s family.