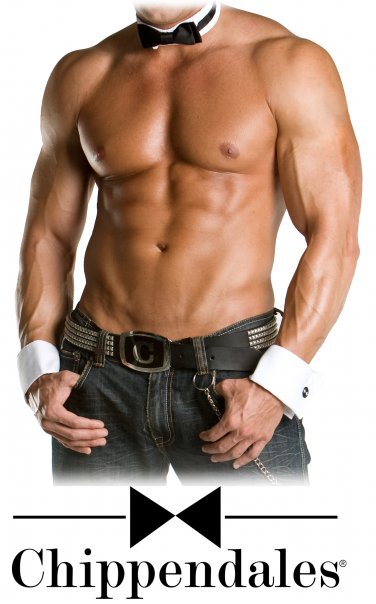 The Chippendales have won the Best of Las Vegas 2012 (Las Vegas Review Journal) Award for BEST MALE STRIP SHOW as both the Reader’s Pick and Critic’s Pick.

In addition The Chippendales’ Flirt Lounge won the Reader’s Pick for BEST LOUNGE in Las Vegas. Voting took place in January 2012 with the winners announced Sunday.

So Ladies – the people AND the critics have spoken: if you want a great night out in Las Vegas, Chippendales at the Rio Hotel is the place to be.