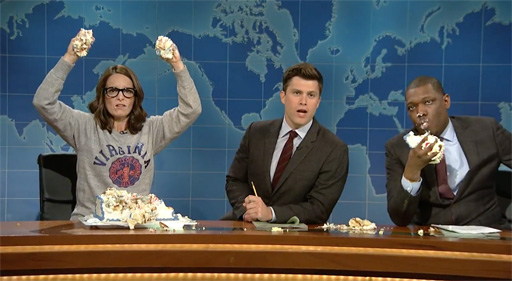 On last night’s summer edition of Saturday Night Live’s “Weekend Update,” University of Virginia graduate shared her thoughts on the violent racist rally in Charlottesville. Along the way, she calls out Donald Trump, Ann Coulter and Speaker of the House Paul Ryan.

She also offered her own special technique for coping with neo-nazi get-togethers; a practice she calls “sheet-caking.”

“I would urge people this Saturday, instead of participating in the screaming matches and potential violence, find a local business you support. Maybe a Jewish run bakery or African-American run bakery, and order a cake with the American flag on it, and just eat it. Sheet-caking is a grassroots movement, Colin. Most of the women I know have been doing it once a week since the election.”

Along the way she added:

“Part of me hopes these neo-Nazis do try it in New York City. I hope they do try and get their ham salad kicked out of them by a bunch of drag queens. Cause you know what a drag queen still is? A six foot four black man.”

“Who drove the car into the crowd, Hillary’s emails?”

We all can use some laughs these days, and Fey brings the big-time tasty humor.

Watch below and enjoy. 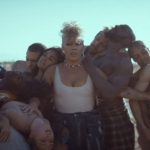 Song Of The Day: Pink "What About Us" 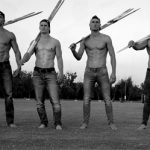 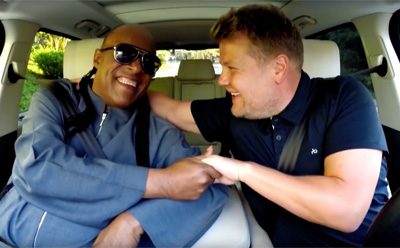 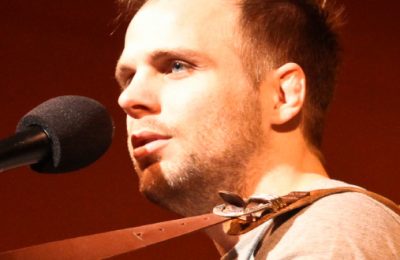 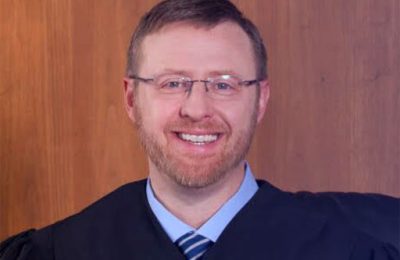