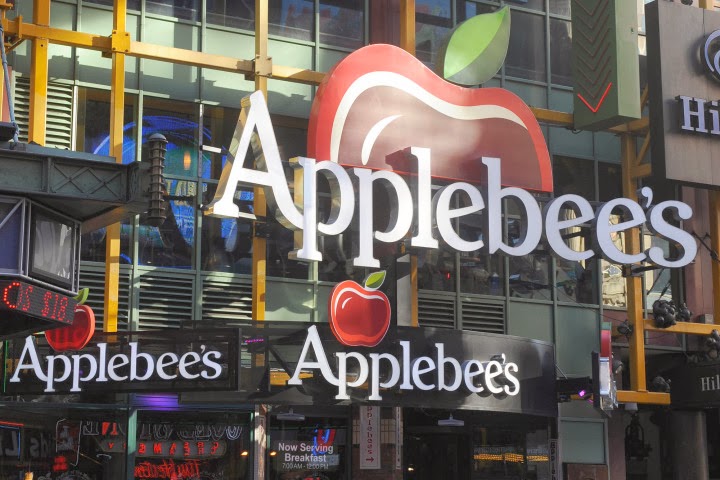 Applebee’s restaurant in the heart of New York’s Times Square is offering a $375-a-person New Year’s Eve bash that’s billed as “a night to remember.”

But wait – this isn’t your standard Applebee’s bill of fare, says the franchisee:

The party, which starts at 8 p.m. and wraps up at midnight, features an extensive buffet, a “premium” open bar, a house DJ, a dance floor, plus party favors galore.

And for those eager to see the ball drop, the restaurant lets patrons “make their way to the streets of Times Square.”

As for the vittles themselves, be prepared for “a ton of food” (steak and shrimp included) prepared by “some fairly sophisticated culinary people,” says Zane Tankel, who heads up all 38 Applebee’s restaurants in the New York metro area.

Add in the décor and “you wouldn’t know you were at an Applebee’s for that one night,” Tankel says.

Or you can sit at home with a nice bottle of wine, watch the ball drop on your 60″ TV and have a much more relaxing time – in my humble opinion…