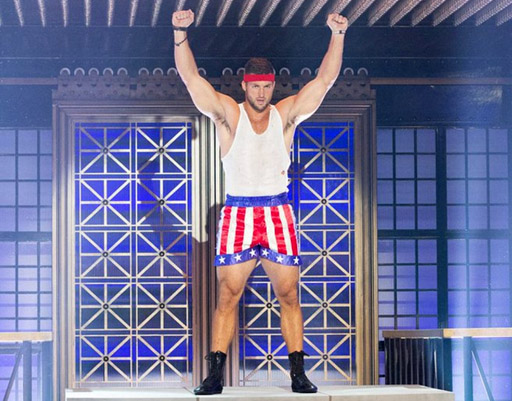 Tebow attempted a knockout with Survivor’s 1982 hit, “Eye of the Tiger,” but I think he may have come up a little short.